Top 10 most beautiful butterflies in the world 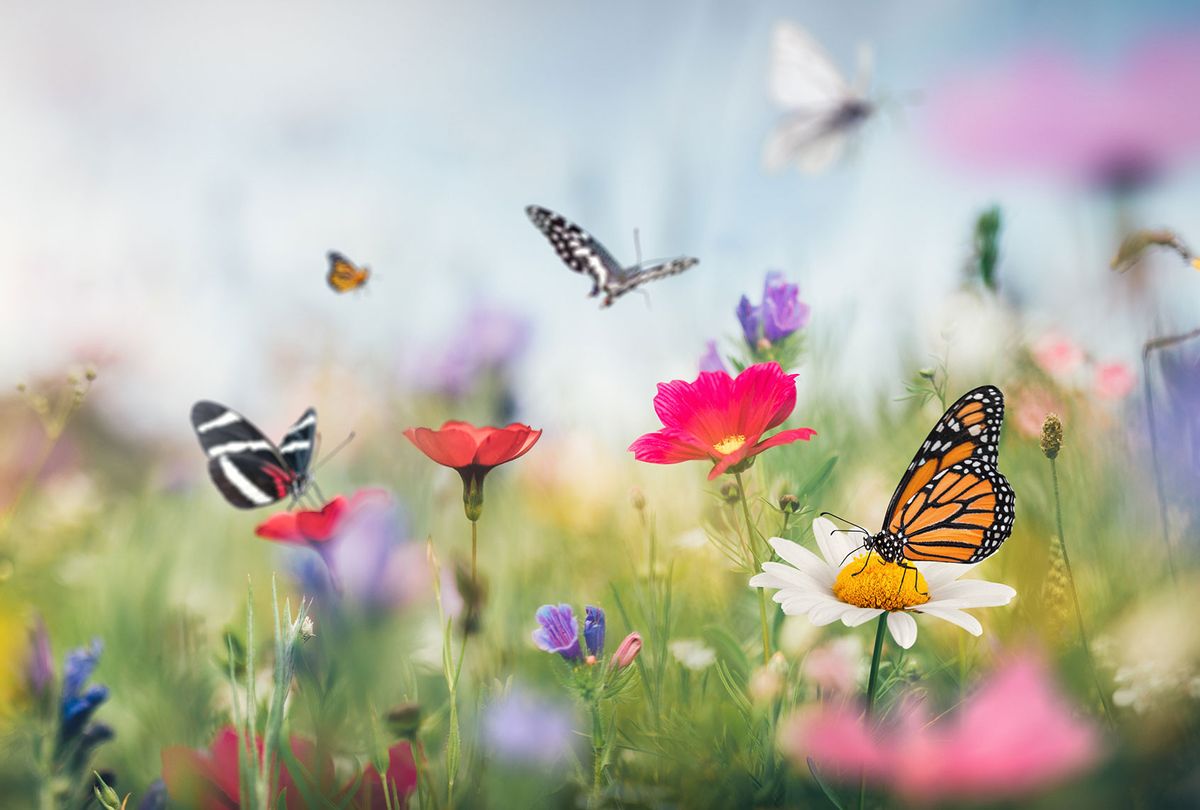 Butterflies are one of  the most beautiful creatures on the planet. Among almost 160 thousand species of these creatures there are bright and modest, transparent and fluffy, huge and tiny of various shapes and shades.

Atlas is considered the most beautiful butterfly in the world. The entire silhouette of the male resembles a triangle, and the female is more like a square. On the wings of Atlas, there is an intricate pattern of different shades of red and brown.

This is a medium-sized butterfly. On a black background of the wings there are clusters of small scales. Scales form iridescent stripes of yellow, green, blue and reddish tones. A light fringe runs along the edge of the figured hind wings. The breast of Urania is pubescent with orange hairs.

Queen Alexandra. the coloration of the females is rather modest: a cream or light yellow pattern on a brown background. Males are with narrow wings and iridescent patterns of black and various shades of blue and green. Males are also quite big, about 20 cm in span.

Sailboat Maaka is the largest  butterfly in Russia. Males are especially beautiful: their wings with black streaks shimmer. Females are more modest in color: most often they are brown in color, only the hind wings are equipped with a rainbow effect and spots.

Glory of Bhutan, unlike other diurnal Lepidoptera, prefers cloudy and rainy days. The background of the wings is dark brown with light yellow wavy lines on it. Glory of Bhutan can hide bright hind wings under more modest front fenders, in this state it is almost impossible to see it on a tree trunk.

The Madagascar comet is found only in the rainforests of Madagascar and is nocturnal. This species of Lepidoptera belongs to the family of peacock-eye, one of the largest butterflies on the planet. This butterfly really resembles a comet. On each yellow wing there is a bright spot in the form of an eye.

Butterfly is like admiral’s ribbons worn over the shoulder and stripes. On a black/brown background of velvety wings, bright red-orange stripes stretched. A wide fiery border with black speckles frames the hind wings. The forewings are bisected by orange lines. In addition, there are large white spots near the top of the front wings.

Her name means “beauty” in Greek. The wingspan of this butterfly is 10-12 cm. The bright blue color of the wings is framed by a black border with white speckles. The undersides of Morpho Peleida’s wings are grey-brown with a thin light pattern of stripes and circles resembling eyes.

This butterfly barely reaches 6 centimeters, and also prefers daylight hours. Greta Oto’s trump card is fragility and grace. She has a slender body and transparent wings without color scales. The wings have black streaks and a brown-red border, on the upper wings there is a small white stripe.

This butterfly is a small diurnal butterfly, its wingspan rarely reaches 6 cm. On its bright surface from red to brown there are 4 bright spots resembling eyes. On the lower wings, the spots are black-blue, on the upper wings, iridescent on a black background. The reverse side of the wings is gray-brown.