TOP 10 most beautiful flowers in the world 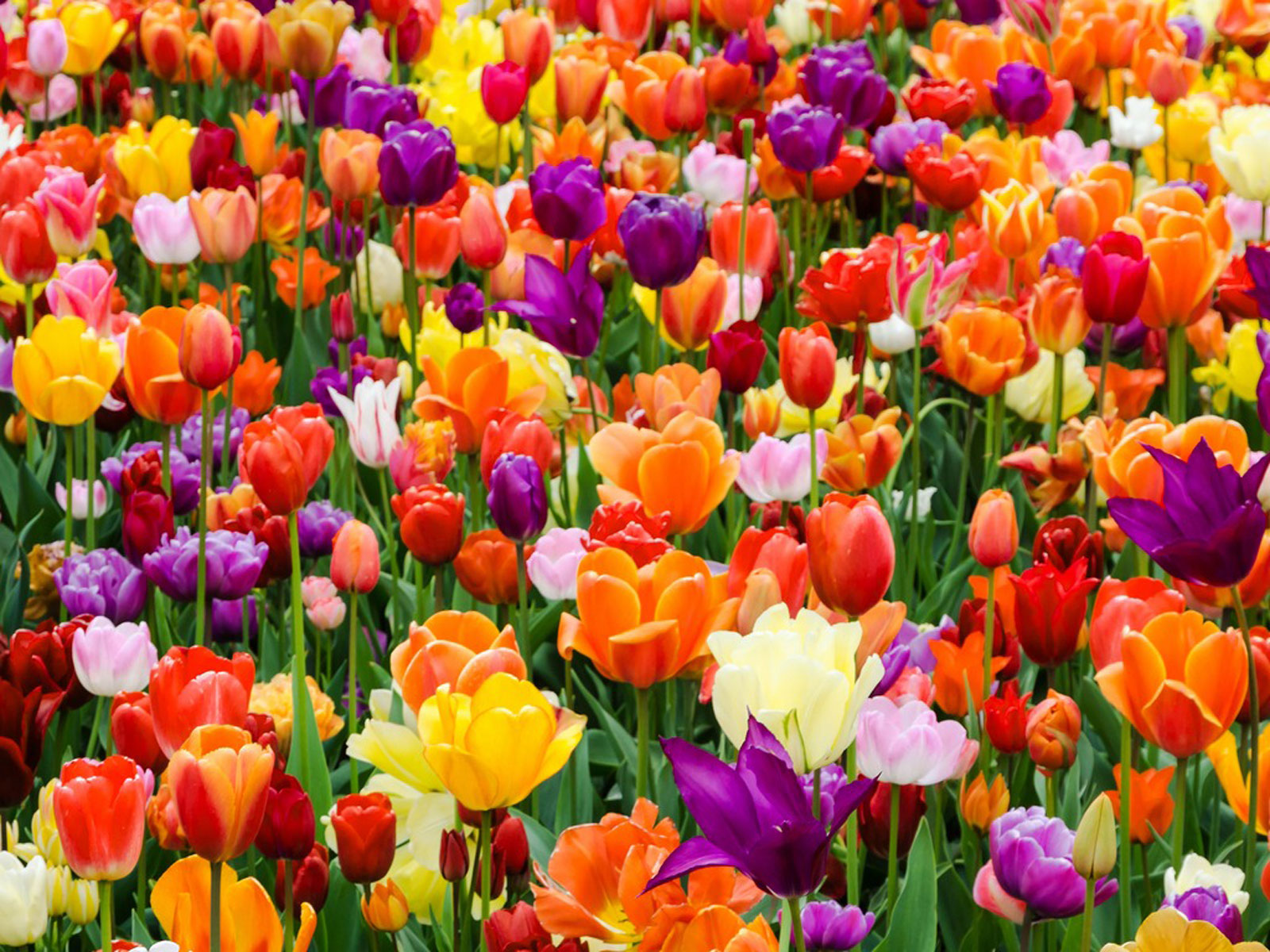 The natural world is rich and varied. It has many amazing plants that grow in various parts of the world. Their shape and unique coloring are amazing, forcing botanists to engage in active study, and breeders – breeding.

The rose is the most beautiful of flowers

All of the most beautiful flowers in the world pale before the luxurious, regal rose, which occupies the first place in the ranking. This unique ornamental plant impresses with its external splendor, sophistication and the richest palette of shades. There are mentions of roses in ancient Hindu legends, Muslim texts, Greek legends and lines of the Roman epic. Even the famous philosopher Confucius sang the rose as the most beautiful flower in the world and worshiped it like some kind of deity. In China, this plant was incredibly popular, and the emperor’s library complex still has 500 book volumes dedicated to the magnificent rose.

Sakura is the best pink flower in the world

The symbol of the Land of the Rising Sun is the second most beautiful flower in the world. In Japan, the plant is revered in a special way and every year they celebrate the beginning of its flowering. The approximate date of the significant event falls on March 27, but may vary depending on weather conditions that affect the moment of blooming of the most delicate petals. During the cherry blossom season, a lot of tourists come to Japan who want to admire the most beautiful pink flowers and capture this splendor in the photo. Citizens of the country are allowed not to come to work at this time in order to be able to enjoy the fragile charm of fragrant sakura to their heart’s content.

Orchid – the most exquisite of all flowers in the world

This amazing representative of the world of flora belongs to the oldest family of plants. Its appearance on the planet dates back to the Cretaceous period. Then huge dinosaurs, pterodactyls and archeopteryxes lived on the expanses of the Earth, and before the appearance of man there were still several million years. Orchids are known not only as one of the most beautiful flowers growing on all continents except Antarctica, their second distinguishing feature is the highest seed productivity. Up to 4 million seeds can be created inside one bud, and biologists recognize this indicator as a record.

Kanna – a beautiful flower without smell

The fourth most beautiful flower on the planet is called canna. This attractive perennial is most widely distributed in the Americas, especially in the southern and central parts. In ancient times, it was cultivated by Indian tribes for the consumption of starchy rhizomes. Now the fourth of the most beautiful flowers is grown in gardens around the world. Its popularity is growing every day due to such qualities as:

The only thing that canna put in the negative is the lack of a pronounced smell and poor tolerance of cold winters in the open field.

Dicentra magnificent – a beautiful flower in the shape of a heart

The fifth line in the list of the best flowers is occupied by the magnificent dicentra. The very name of this amazing representative of the world of flora speaks of her charms and unusual appearance. In France, the plant is affectionately called “Jeanette’s heart”, and in Germany “flower of the heart” for the original form of delicate inflorescences. However, despite the tenderness, the fifth of the most beautiful flowers are poisonous. For animals, the greatest danger is represented by roots exposed after heavy rains. People should be afraid of getting the juice of the dicentra stems on the mucous membrane. In large doses, this can cause serious problems up to a disorder of the nervous system. That is why these beautiful flowers are not used for bouquets or decorative compositions, but only to decorate lawns or flower beds, carefully making sure that the plant is inaccessible to children and animals.

Lotus – rare of the best flowers

The lotus is the sixth most beautiful flower in the world and is considered a sacred plant in Thailand. Several varieties grow in the tropical and temperate zones of both hemispheres of the planet. On the territory of the Russian Federation in the Far East and in the Volga Delta, a unique walnut-bearing lotus grows. Its huge buds, blooming, turn into amazingly beautiful pink flowers and reach 30 centimeters in diameter. The unique plant belongs to the relics and is protected at the legislative level.

Tulip – the most common of the beautiful flowers in the world

The representative of the flora, which is in seventh place in the list of the most beautiful flowers in the world, is the tulip. The bulbous perennial is especially revered in Muslim countries. There it is called a symbol of the spiritual principle and harmony, endowing it with a deep mystical meaning. The shades of tulip petals are striking in their diversity. The coloring contains the entire rainbow palette, with the exception of the classic blue. The “Queen of the Night” is recognized as a very original and unusual variety among the best flowers of the planet, ranked seventh in the ranking. The petals of this tulip look so dark that they appear to be tinted a deep black tone. The extraordinary charm of this specimen attracts attention and makes the amazing flower one of the most extravagant plants.

Lily – the best of the perennial flowers of the world

No need to guess for a long time what are the names of the most beautiful flowers, located in eighth place on the list. These are gentle and majestic lilies belonging to the perennial bulbous. Lilies grow in Europe, Asia, North America and Russia from the southern regions to Kamchatka.

Calla is one of the most beautiful flowers

Callas – these are some of the most beautiful flowers that occupy an honorable ninth place in the ranking of the best plants in the world. They came to Europe from Africa and quickly fell in love with their excellent survival rate and the possibility of cultivation not only in the garden, but also on the windowsill. At home in South Africa, callas are not very popular and are classified as weeds. But in other countries, this flower is called one of the most beautiful in the world, they love it very much and consider it a talisman for home comfort, family harmony and marital happiness.

Hydrangea is the most popular among garden flowers

Many people know very well what the tenth most beautiful flower in the world looks like. This honorary title was awarded to hydrangeas growing in flowerbeds, lawns and home gardens in most countries of the world.

A beautiful representative of the flora has a unique quality and changes the shade of inflorescences depending on the soil in which it lives. In a more acidic soil, the petals turn blue-blue, and in an alkaline soil they turn into the most beautiful pink flowers, striking in brightness and saturation. For this amazing property, gardeners called the plant a chameleon and began to cultivate it even more persistently.