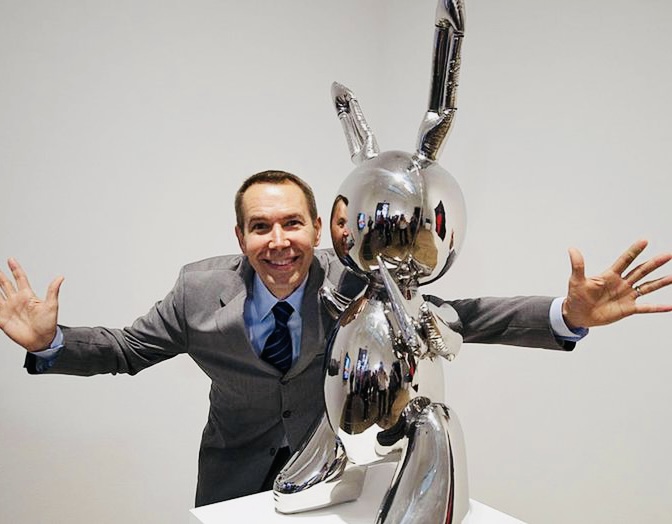 The artistic value and depth of the work can be understood only with a scientific degree from some university. Nevertheless, we bring to your attention the Top 10 Most Expensive Sculptures.

A 1947 bronze sculpture by famous Swiss sculptor Alberto Giacometti that became the most expensive sculpture ever sold for $141.3 million on May 11, 2015.

Bronze statue, 183 cm high, by Alberto Giacometti. The sculpture depicting a walking man was created in 1961.

One of the first works of Alberto Giacometti created in post-war Paris. Depicts an Egyptian chariot with a figure of a woman standing on it.

Metal sculpture by American artist Jeff Koons. The author’s works are known for kitsch, however, they are included in the top of the most expensive sculptures in the world.

The work of the French sculptor Constantin Brancusi. His work is characterized as follows: he used the expressiveness of smooth stylized contours to create generalized symbolic images.

Another steel work by Jeff Koons. The sculpture creates the appearance of its lightness, weightlessness, but in fact, it weighs 1000 kilograms and has a height of more than three meters.

Bronze sculpture of the Frenchman Constantin Brancusi, already known to us, created in 1910. The model for the sculpture was Baroness Rene-Iran Frachon, the original work was in marble.

Lime sculpture by an unknown Mesopotamian master. Statue found near Baghdad, Iraq, estimated to be 5,000 years old. In my opinion, the most worthy job in the top.