7 most beautiful and rare birds found in Cyprus 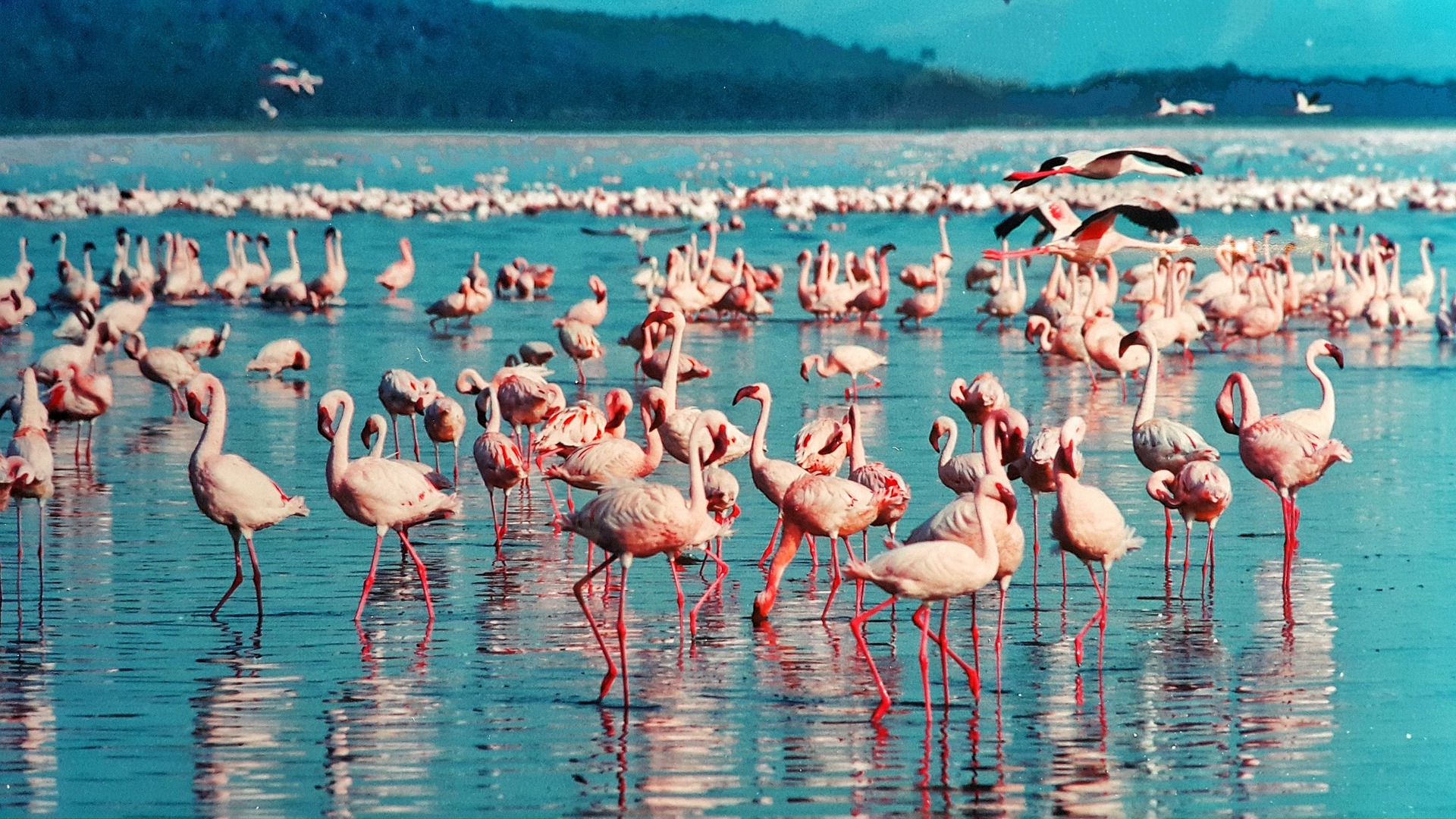 In total, more than 400 species of birds of various colors and sizes live in Cyprus.  Of all the representatives of the feathered fauna of Cyprus, we decided to highlight the 7 most beautiful and rare birds. Sedentary and migratory, they all reside permanently or periodically on the island and are not as hard to find as some might think.

This is perhaps the most beautiful bird of all found in Cyprus. Everyone knows that flamingos live on a salt lake near Larnaca and this place was not chosen by chance. In the wild, flamingos settle in large flocks on the sea coast, salt and alkaline lakes. So, Cyprus owes the presence of these birds to the lake, and not to its favorable climate. The skin on the legs of flamingos is thick enough to resist alkaline burns and salt water irritation, which is what partially saves them from predators. They feed on algae and crustaceans containing carotene, which gives flamingo feathers their characteristic pink color. This is one of the most ancient birds on the planet.

One of the largest birds on the island. White storks winter in central Africa, and fly to Cyprus in the summer season. They like to nest near human habitation. The same nests can be used by many generations of these birds, since storks are extremely conservative in this matter. Even young birds, who decide to build their own dwelling, settle not far from their parental nests. Unfortunately, in modern times the population of storks has declined significantly, but they can still be seen in Cyprus.

Unlike its predecessors, this is a very small bird that lives along the banks of reservoirs. The English name King Fisher suits her perfectly. The kingfisher is an ichthyophagous bird. They feed on fish, not insects or rodents. Kingfishers fly over the water, looking for prey, and then quickly dive and dive into the water, grabbing fish. Only in exceptionally rare cases do grasshoppers, lizards or even crayfish become victims of kingfishers. There is a version that they do not grab fish prey by mistake. Kingfishers are polygamous, they can have several wives and chicks from each of them, each of which they try to feed!

In fact, in Cyprus there are as many as 9 representatives of the heron family, including the great and little bittern, but now we are not talking about them. Great egrets are widespread and found on all continents except Antarctica. They live near bodies of water, eating everything they can catch in shallow water. Herons can also be found on the sea coast. They are easily distinguished from other long-legged birds by their characteristically arched, S-shaped neck.

These birds live in small flocks and prey on bees, hornets and wasps. They prefer plains and fields, but bee-eaters can also be found in mountainous areas. A bee-eater can notice a flying insect at a distance of 100 meters and if the bird is hungry, it immediately rushes in pursuit. During the mating season, nesting burrows are dug. Bee-eaters are monogamous and choose a mate for life!

These migratory birds keep in small flocks and settle on the sea coast or near swampy reservoirs. They also hunt collectively, flying in pairs and driving fish to the place where it is easier to catch. The wingspan of pelicans reaches 3 meters or more. Pelicans have been spotted on Cypriot beaches more than once.

A relative of the white, they can also be found in Cyprus. True, usually in the summer, on the Paphos embankment, where the birds serve as live advertising for tourists near the restaurant with the telling name “The Pelican Restaurant”.