Some of the rarest animals in the world 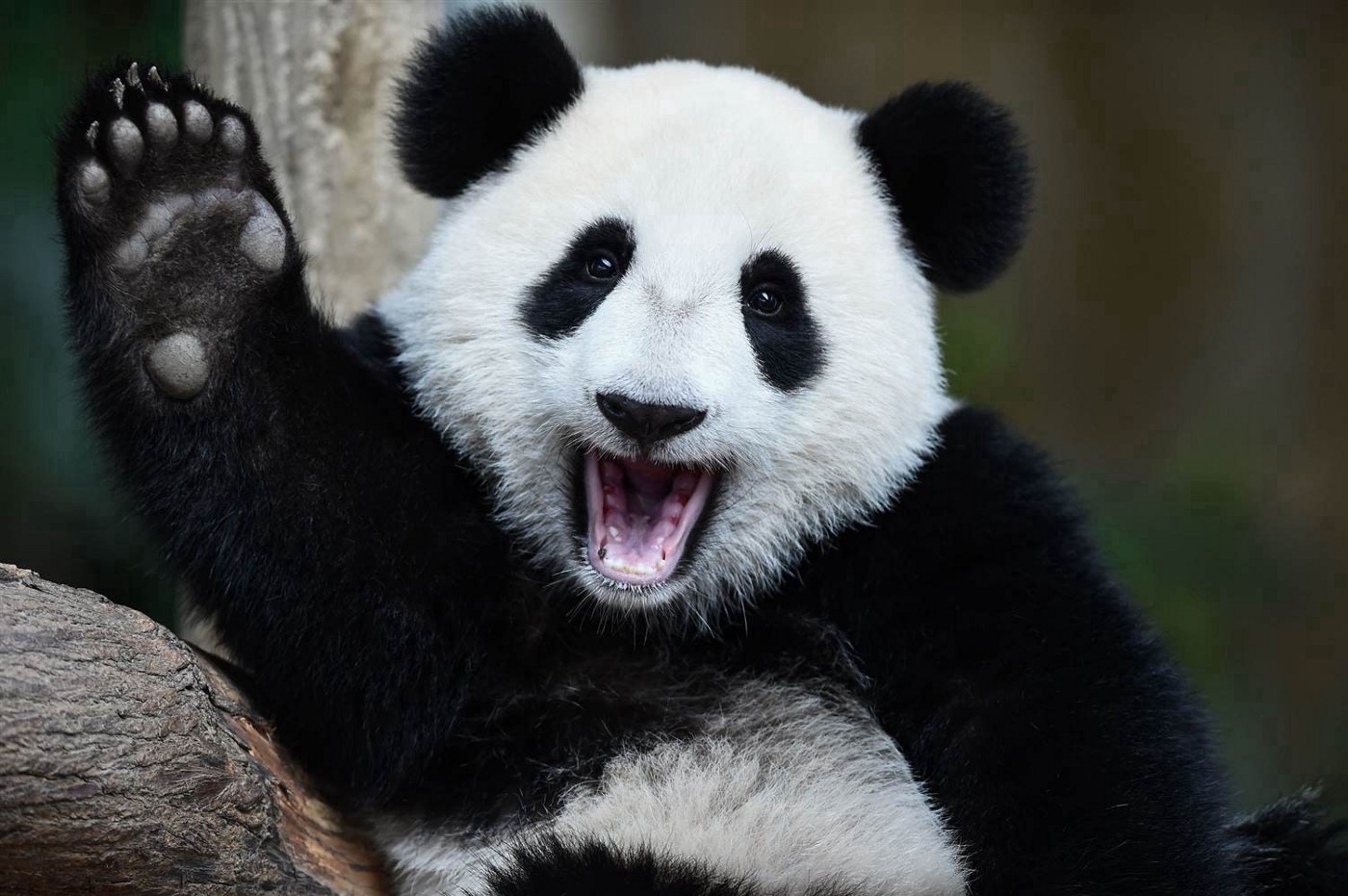 In the 20th century, scientists discovered more than 50 unknown animal species. However, over the same time, more than 100 others disappeared from the face of the Earth. This article lists rare animals that are under the threat of complete extinction.