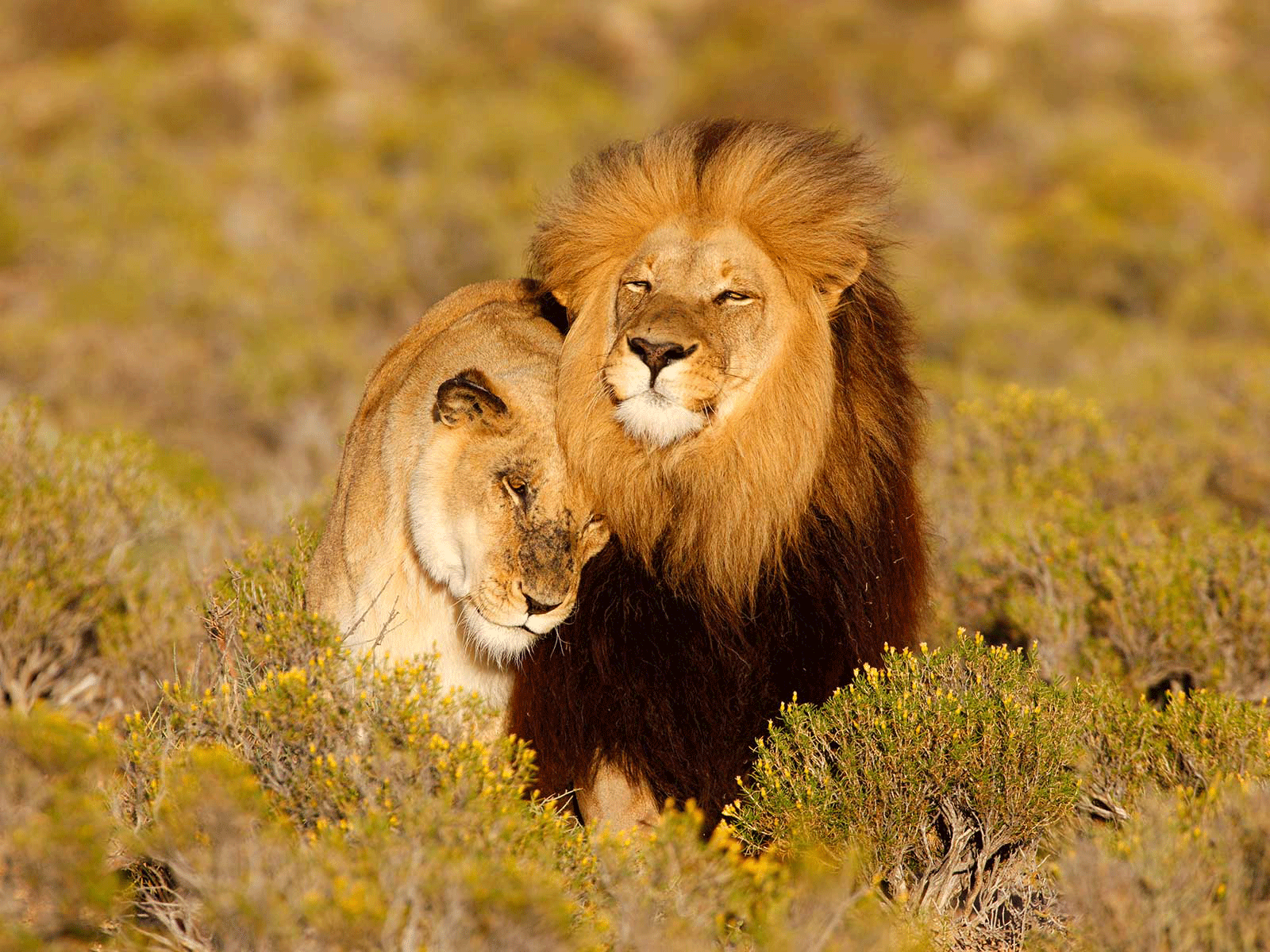 The lion personifies strength, power, courage. In ancient Egypt, it was considered a sacred animal. An interesting fact should be noted: before 500 AD, lions also lived in Europe, until they were exterminated. In the Middle Ages, many royal houses decorated their coats of arms with images of a lion, and now it is the national symbol of Belgium, Singapore, England, the Netherlands, Luxembourg, Ethiopia, Bulgaria and Albania.