What kind of music do dogs like the most? 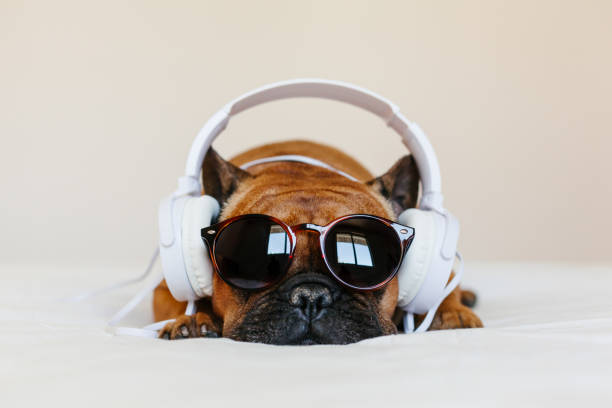 Research has shown that many dogs respond to music according to its tone, just like humans do.

So research shows that dogs “prefer reggae and soft rock” over other musical genres. Music influences the behavior of dogs.