Animals can predict the weather 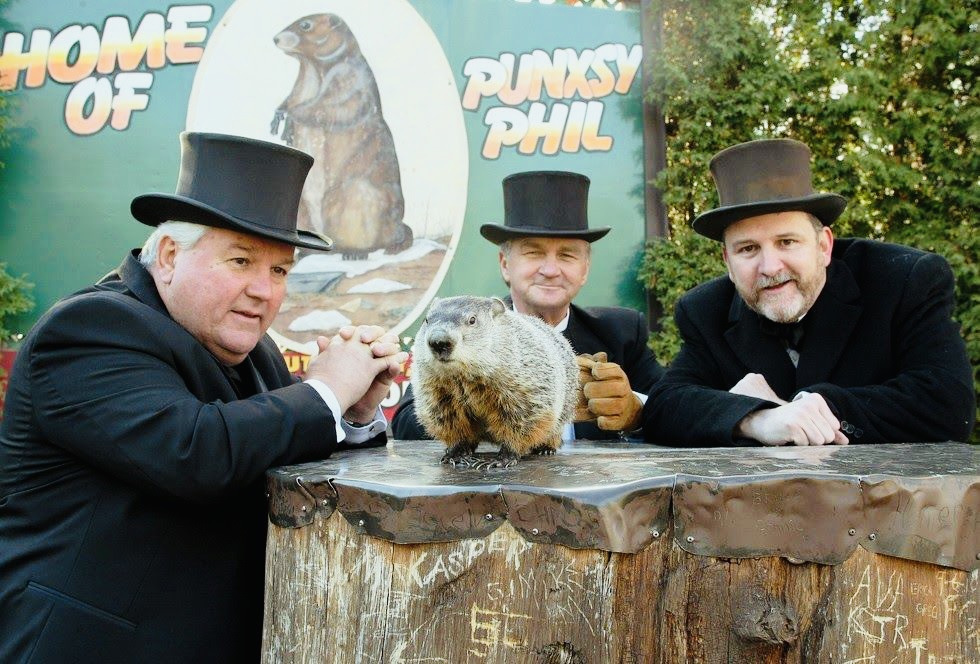 Every year in early February, Americans predict the weather based on the behavior of groundhog Phil. However, he is not the only one who can predict the weather and the seasons. In this article, we will tell you which animals can qualify for the title of meteorologists.

Groundhog Phil is a real attraction; on February 2, many tourists come to Pennsylvania for him. The groundhog should go out, and those present should watch if he notices his shadow. According to the behavior of the animal, Americans draw conclusions about whether winter will be this year – early or late. It is clear that Phil is not a meteorologist, and everything that happens is more of a nice tradition than a reliable meteorological forecast. Although, it should be noted that groundhog forecasts sometimes coincide with reality.

The tradition of watching the groundhog is not the only one in the world, according to popular beliefs, and other animals can also predict seasonal changes in the environment. In this article we will talk about such traditions and animals, however, for objectivity, we still recommend referring to forecasts made by people.

Groundhog Day, widely known in America, originated from another ancient holiday. It was an important date in the Christian calendar and was also celebrated on February 2nd. The essence is similar to Groundhog Day, but the badger acts as the main character. The tradition was finalized by the inhabitants of Germany, it was they who decided that if on a clear day a badger sees a shadow, then spring will have to wait. It was the German settlers who brought this tradition to America, however, they had difficulty finding badgers in their new place of residence. So instead of the traditional badger, they began to use the marmot, which is more accessible on the mainland.

Europeans tried to predict the weather, in particular the arrival of spring, by the behavior of different animals. Among them were not only badgers, but also bears. They believed that the bears also wake up from hibernation on the second of February. They also noticed that when the bear came out of the den and saw his own shadow, he immediately went back and went to bed for another month. For Europeans, this meant that spring would definitely not come over the next month.

From Europe with immigrants, this tradition reached Canada. For a long time, bears were used there, and not groundhogs, as in America. Thus, the weather forecast from representatives of the wild nature was evaluated.

Here we are not talking about the onset of spring, but about predicting the weather in the warm season. In many countries, including ours, it is believed that the croaking of frogs is a harbinger of rain. Many will be surprised to learn that frogs do not actually predict anything.

Frogs can indeed croak before it rains, and the closer it gets to the rain, the louder their voices can become. However, this is not a prediction, but just a coincidence. Frogs croak loudly and in a singsong voice during the mating season, and when the sun sets behind a cloud, it is more comfortable for them to be on the surface of the water or on land to croak even louder.

This belief is associated with a European proverb, rooted in the 19th century. It says that when a storm approaches at night, foxes begin to wail. However, waking up at night from the barking of a fox, you do not need to run to close the windows. Like frogs, foxes make a lot of noise during the mating season. So foxes warn strangers that you should not invade them.

And the owners of domestic foxes will readily confirm that foxes can scream and bark just like that. It’s enough that they just got bored.

But cows most often lie down on the grass just to rest. These artiodactyls spend about half of their lives at rest – they just stand or lie down and chew their cud. Therefore, if the cows lie down before the rain, then this will not be a prediction, but simply a coincidence.