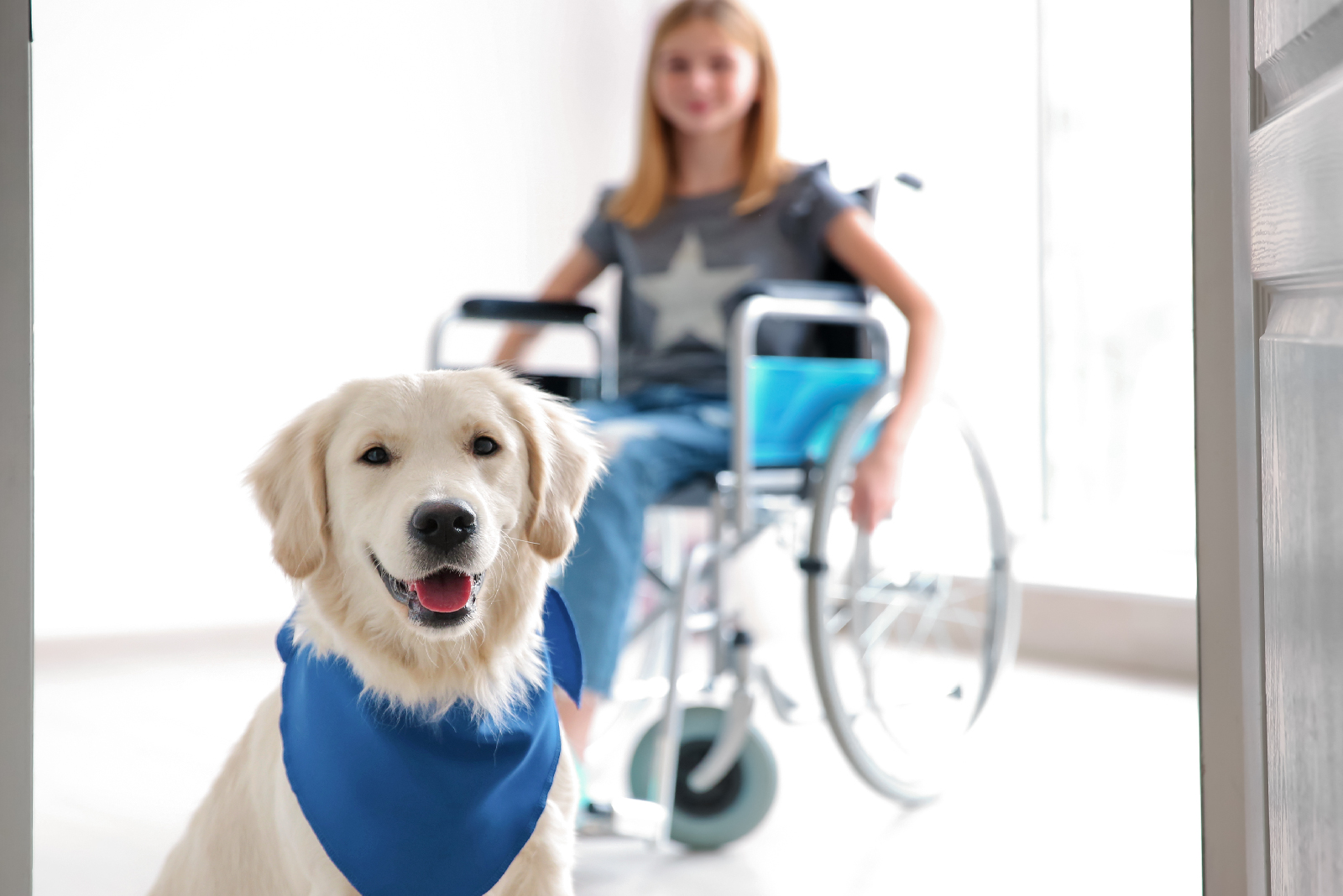 Despite the fact that we are well aware of the ancestors of dogs, the prehistory of which begins 50 million years ago, the time of the appearance of the first breeds has not yet been precisely established. Today it can be assumed that the domestication of the wolf took place about 15,000 years ago. The oldest skeleton of a domestic dog was discovered in the Palegaur cave in northwestern Iraq. Radiocarbon dating has shown it to be approximately 12,000 years old. Thus, it was the dog that man domesticated and tamed first. It is believed that her ancestors themselves came to people, and they quickly realized that these animals can serve not only as food, but also as good hunting helpers. Gradually, the dogs had more and more responsibilities.

With the advent of animal husbandry, people began to use them as shepherds and guards. They not only graze herds, but also protect livestock from predators, fearlessly fighting with them.

From the 5th century BC dogs participated in hostilities. So, the Carthaginian army had a whole dog legion. Dogs in armor and chain mail rushed at the horses and grabbed them by the nostrils. During the Great Patriotic War, service dogs mined and blew up enemy tanks or military trains. When the technical connection between the individual units was broken, signal dogs came to the rescue, which, under enemy fire, where they ran, where they crawled, clearly and quickly transmitted important dispatches. Dogs-orderlies searched for and took out the wounded on drags. Many people were saved from death by mine-detecting dogs. With the help of dogs, more than 300 enemy tanks were knocked out, 200,000 combat reports and hundreds of tons of ammunition were delivered, 680,000 seriously wounded were removed from the battlefield, more than 15,000 square kilometers of mined territory were examined, more than 4 million mines were discovered.

The St. Bernard breed was bred by mountain rescue monks in the 16th century in the monastery of St. Bernard in the Swiss Alps. A blanket was attached to the back of the dogs, and a flask of water and provisions were tied to the neck. With their help, the monks saved many travelers during snow storms in the mountains.

Detective dogs are found in the footsteps of criminals, detect damage in a gas pipeline, look for minerals, and are used to search for weapons, explosives and drugs. Doberman Pinschers and German Shepherds have a particularly keen sense of smell. Vision in dogs is not very well developed, but hearing is 16 times better than in humans, and the organs of smell are approximately 48 times more sensitive.

Watchman is one of the ancient professions of dogs. And there is almost no need to teach them. They protect not only private apartments and houses, but also warehouses, shops, military installations, plants and factories.

Many people get a pet as a companion to escape loneliness. Elderly people sometimes literally humanize their four-legged friend and indulge him in every possible way.

Today, the use of dogs for official purposes has not lost its significance. They still guard the borders and various objects of the national economy, help the police and take part in scientific expeditions. They check the effect of various drugs, conduct experiments on organ transplantation. In the North, dog teams carry mail and small loads. Medical orderlies, divers and rescue dogs are still in demand. Thanks to them, thousands of people remain alive after earthquakes and building collapses.

Everyone knows about guide dogs that are trained in special schools. With such a companion, a blind person can do without a cane, controlling the dog with a special hard harness. He simply tells the pet where to go: to the pharmacy, to the store for bread, to the river, to the bus stop … And the dog leads the owner in the right direction, stops at street crossings at a red traffic light, bypasses dangerous places.

And in England there is a one-of-a-kind company that specializes in training dogs to help the deaf. After completing a full course of training, such pets can give their owner a signal that the water in the kettle is boiling, the phone is ringing, knocking on the door, the child is screaming.