The most famous rhinoceros of 18th century 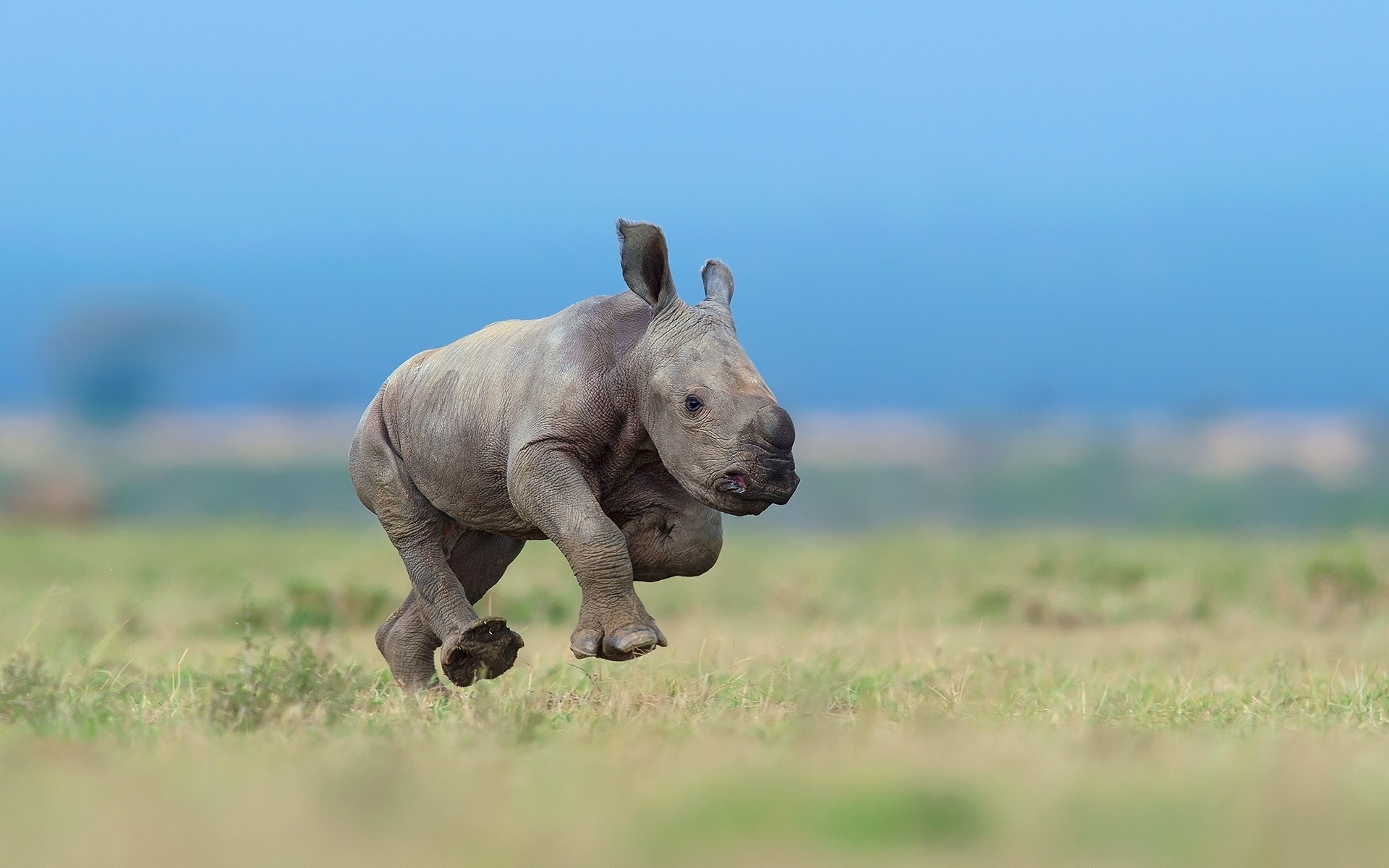 Today we are going to talk about a famous female rhino named Clara. With his “performances” he toured almost all of Europe. Few tourists can boast of such an achievement.

The Europeans first wanted to show rhinos in 1515. The Portuguese had planned to do that. They took the animal to Lisbon. But then a storm arose, and the ship sank with its crew. The travelers never reached Rome.

To make people understand what rhinos look like, the artists tried to draw the animal on paper. They did it according to travelers’ stories. For several years, Europeans could only see rhinos in pictures.

They tried to show the animals to the residents several times. But all attempts were unsuccessful. Some died of unknown diseases, others were killed because of their extremely cruel nature.

In 1741 another attempt was successful. In July, the story of the famous rhino named Clara began. The animal was transported from India to Holland. Clara only caused a great stir with her appearance.

Clara’s story began quite sadly. His mother was killed while hunting. The business owner took the little rhino, but a couple of months later, Clara’s house became very crowded. So it was decided to sell him. The new owner of the animal was the captain of the Dutch ship Van Der Mir.

To show the beast to the Europeans, he traveled a long and difficult way from India to the Netherlands. The Clara Rhinoceros was first shown to humans in Rotterdam. The animal show was a great success. So Van Der Meyer decided to tour Europe with Clara.

It was very difficult to move the animal weighing about 2 tons. In addition, there was a risk that the rhino would be infected with a deadly disease. So the captain tried to provide Clara with everything she needed for a comfortable trip. For that, it was necessary to hire a huge team consisting of 165 people.

During her life Clara visited the Netherlands, the Roman Empire, Switzerland, France, Italy, Denmark, the Czech Republic and England. In all cities, countries and villages, Clara caused a great commotion.