The smallest reptile in the world 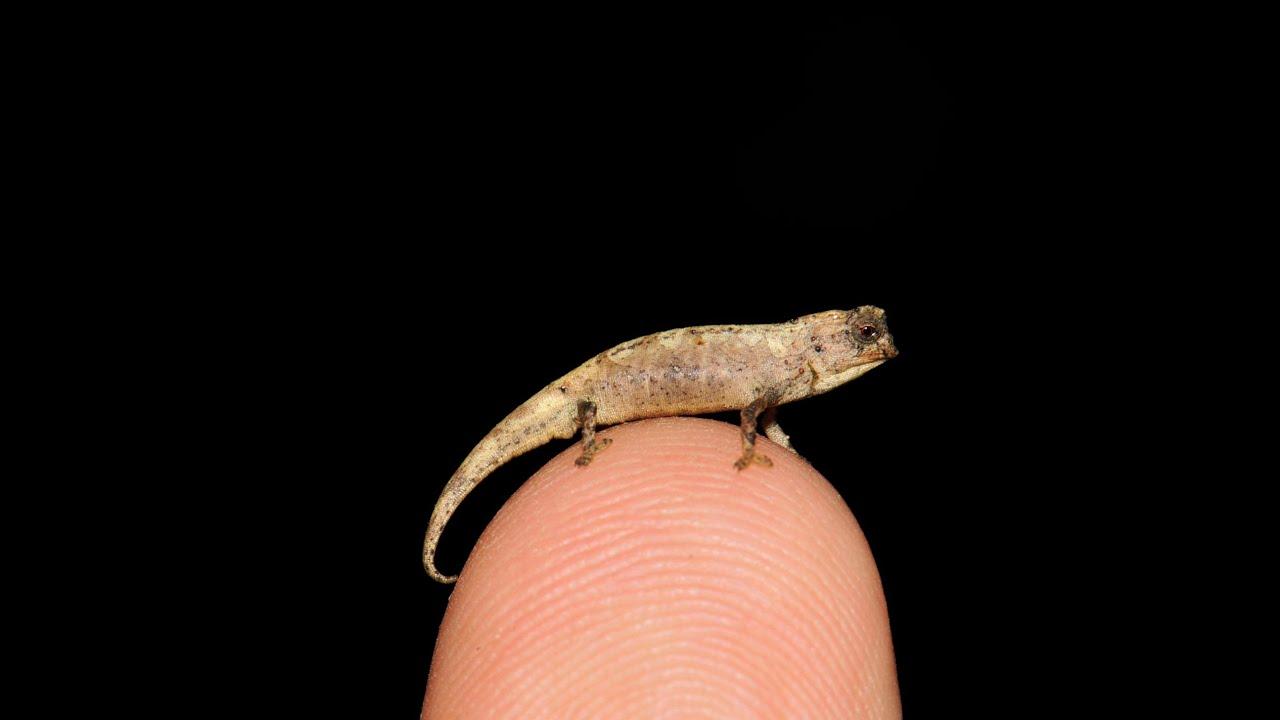 Scientists from Munich State University of Zoology have discovered the smallest reptile on the planet in Madagascar, discovering a new species of small Brucean chameleon – “Brookesia nana”.

The researchers photographed the reptile, whose adult male body is only thirteen and a half millimeters long.

A team of herpetologists led by Frank Glaux claims that this species is the smallest of all known Brookesia. The scientists caught two light brown reptiles, it turned out that they were male and female. Moreover, the male is smaller than the female, but experts have drawn attention to the large size of his genitals, which are two and a half millimeters long.

Brookesia live in areas of Madagascar where trees are actively burned and cut down for human needs.