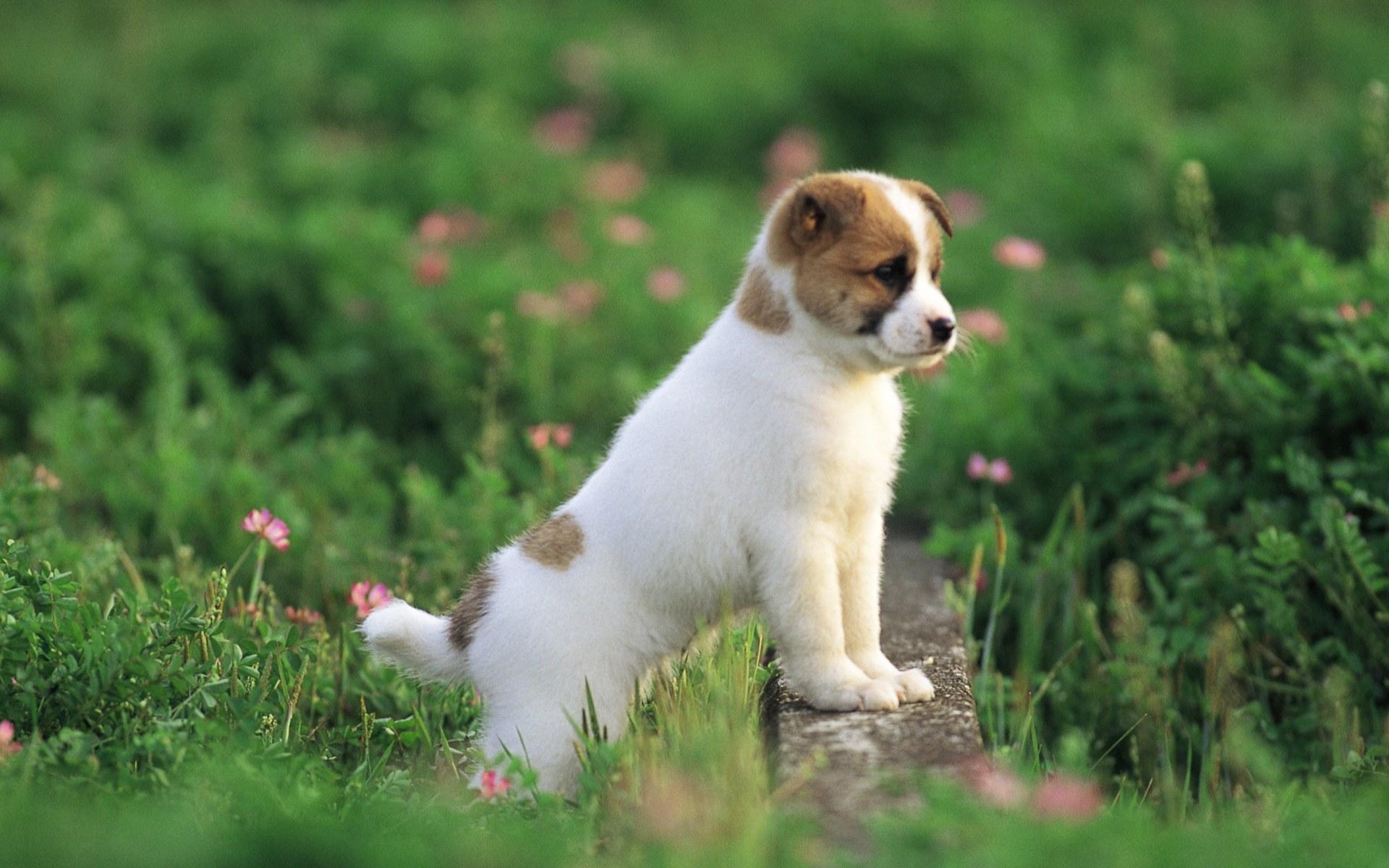 In almost all nations of the world, animals and birds appear in beliefs, fairy tales, and legends that have been formed for thousands of years. Animals entered into various religious beliefs, and some of them fell into the category of sacred. Everywhere and always they served people as a source of various signs.

The word “symbol” in all languages ​​of the world means “a conventional sign, an identification sign.” And animals became symbols of gods or any qualities, alchemical or moral symbols, spiritual symbols. In many countries, animals and birds beloved by the people have become symbols of the nation, the state, and their images are emblazoned on emblems and flags.

A symbol of kindness, naivety, generosity, calmness, measuredness. In 1961, the image of the Panda became the symbol of the World Wildlife Fund (WWF). The panda is the national symbol of China. The Panda figurine will give peace of mind, defuse the situation, help you relax after a hard day.

A symbol of love, diligence, speed. The Dolphin figurine is given as a talisman against danger not only on the water, in the Christian tradition it symbolizes resurrection and salvation. Two figurines of Dolphins are given to preserve marital fidelity.

A symbol of devotion, vigilance, courage. Man’s best friend bestows on his master the emotions of joy, love, friendliness, fidelity. The dog, because of its loyalty, means the relationship that must exist between the student and the master.

A symbol of love, tenderness, sincerity. In Christianity, the symbol of the Holy Spirit. Dove and dove symbolized marital fidelity, pure love. Gives the owner a state of love, compassion, purity and health.

A very ancient symbol of good luck and wealth. An amulet with fish is able to support its owner in a difficult situation, improve health and give financial success. Gives a state of peace, tranquility.