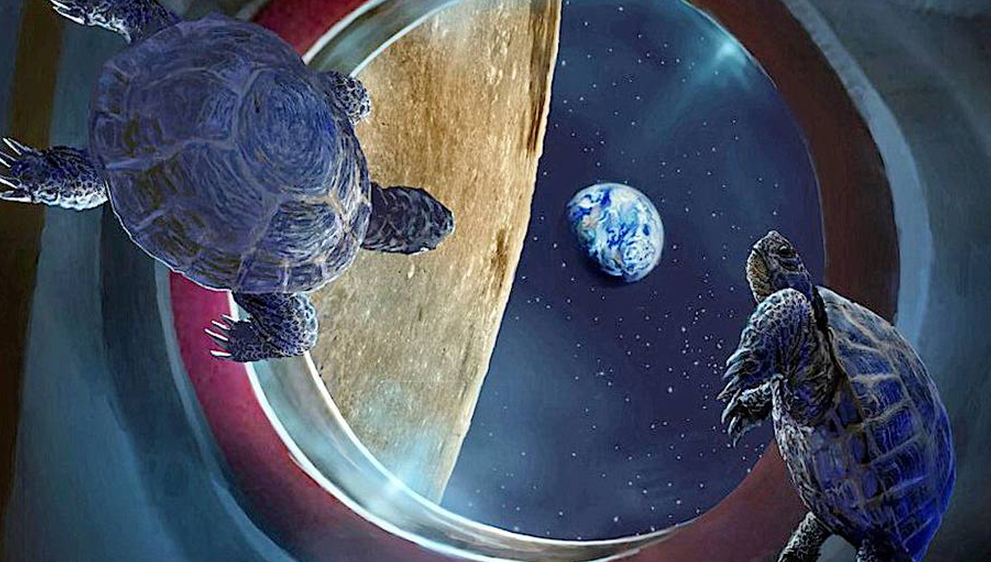 Space is really interesting and confused thing, that you can explore for years. Only the luckiest  people have been able to be in space. But in this article we will show you animals that managed to be in space.

The first animal that conquer space was Russian dog Laika. Laika, a Moscow street dog, became the first creature to orbit Earth, but she died in space.

The second one was Chimpanzee Enos who was send to space by American scientists. On November 29, 1961, Enos became the first chimpanzee to orbit the Earth. He flew on NASA’s mission, which the relatively new space agency deemed necessary before orbiting an astronaut in a Mercury capsule.

The first cat that was send to the space was the “Frenchwoman” Felicitate. Most likely, she also became the last cat to “sign up” for such an adventure. At least, only her flight has been reliably confirmed. By the way, a black and white nameless cat flew into space, picked up from the streets of Paris, and she was given a nickname after returning to Earth.

In 1986 turtles was send to the space by soviet. For flight aboard the Soviet apparatus “Zond-5” were choose 2 Central Asian turtles.

In September 2007 cockroach Nadejda was send to the space by Russians.