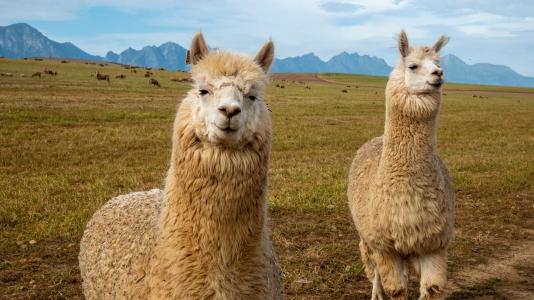 Llamas are not only cute, but also very ancient animals. More than 40 million years ago, their ancestors lived on the plains of North America, but migrated to South America about 3 million years ago. In this article we want to tell you 5 interesting and cute facts about llamas.