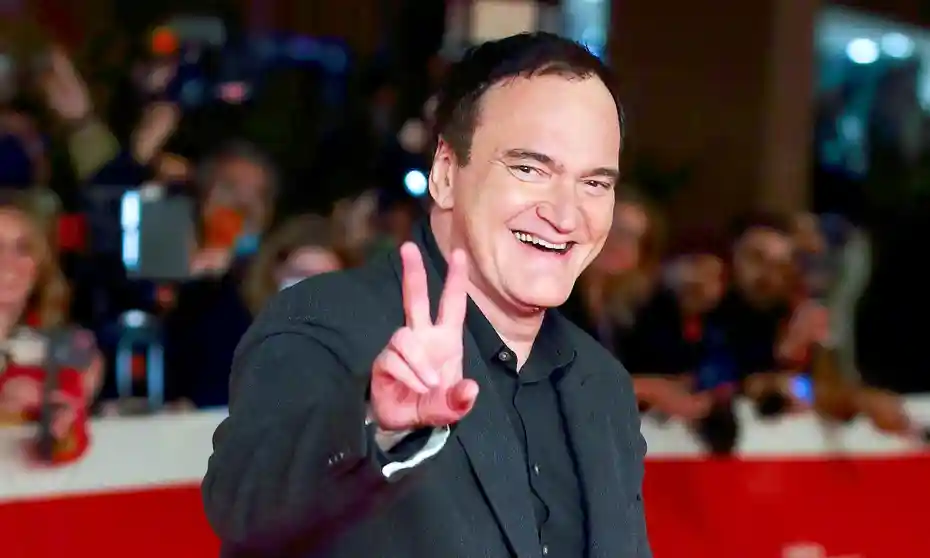 Two years after director Quentin Tarantino and wife Daniella Pick’s son Leo was born, the couple has welcomed a baby girl. Get all the details on their bundle of joy below.

Once Upon a Time…Quentin Tarantino became a father of two.

The Pulp Fiction director welcomed a daughter with wife Daniella Pick over the Fourth of July weekend. “Daniella and Quentin Tarantino are happy to announce that Daniella gave birth to their baby girl on July 2, 2022,” the pair told People in a statement, “a little sister to Leo, their first child.”

The Oscar winner’s rep confirmed to E! News in February that the couple had another bundle of joy on the way, exactly two years after Daniella gave birth to their son Leo. And although it may seem like Quentin chose his son’s moniker after working with actor Leonardo DiCaprio over the years, he confirmed on Jimmy Kimmel Live last year that actually wasn’t the case.

“We almost didn’t name him [Leo] because people would assume that I named him after Leonardo DiCaprio,” Tarantino told host Jimmy Kimmel in June 2021. “There’s nothing wrong with that but I didn’t. He’s named after my wife’s grandfather, but also because, just in our hearts, he was our little lion.”

Quentin, 59, and Daniella, 38, who is the daughter of Israeli singer Svika Pick, tied the knot in 2018. “They got married in an intimate and private wedding with close friends and family in their place in Los Angeles,” her rep confirmed to E! News at the time.

At the time, the filmmaker was learning Hebrew, with help from son Leo. “He can only say one word and that is ‘Abba,’ which is the Hebrew word for ‘Dada.’ And a third of the time, he means me,” he joked to the late-night host. “I’m actually learning a lot with Leo because he watches these like, baby TV kind of things and it’s all in Hebrew, so I’m learning with him.”