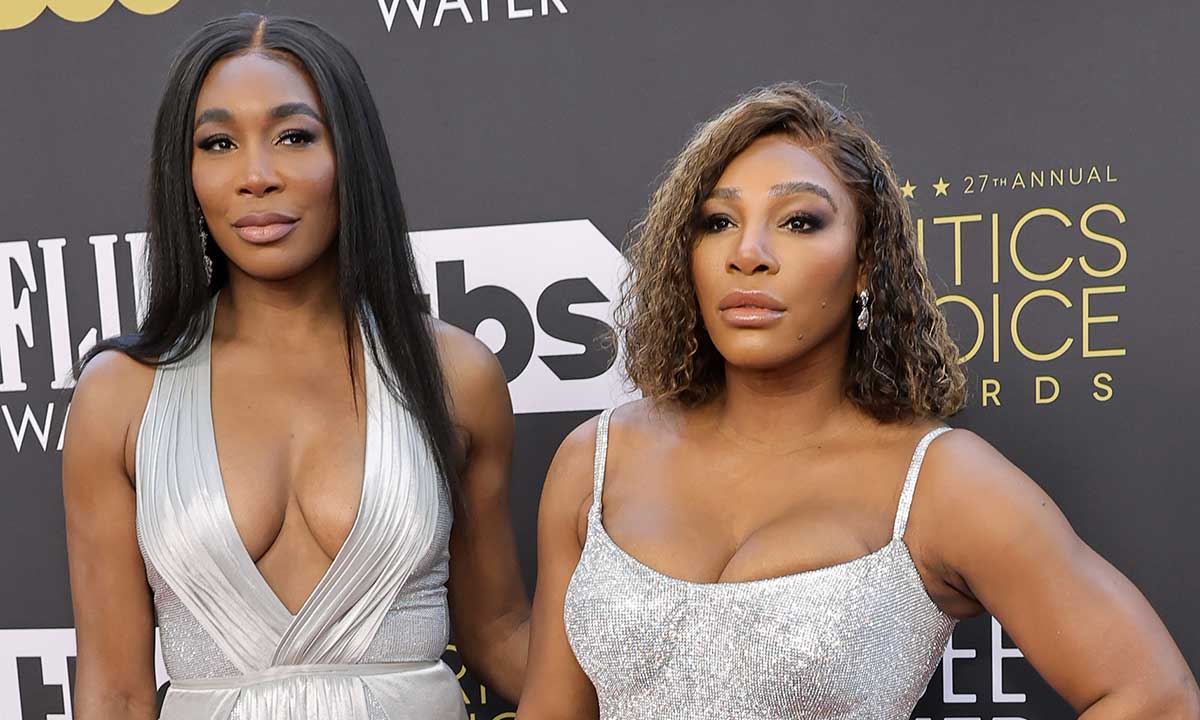 After Venus Williams and Jamie Murray were asked if they were “in it to win it” at Wimbledon, she had a smashing response. Read the seven-time Grand Slam singles champion’s reply.

After Venus and her tennis partner Jamie Murray won their first round of mixed doubles on July 2, they sat down for a press conference where a journalist asked them if they were “in it to win it,” or if their target was to get past the third round where their siblings Serena Williams and Andy Murray had been knocked out in 2019.,

“What kind of question is that?” Venus replied, then jokingly adding, “We’re in it for a stroll. Come on.”

Still, the reporter didn’t back down and asked, “Are you here for the experience or are you going to go all the way?” Venus aced her response by replying, “Are you going to write a good article or just a halfway decent one?”

And when the reporter replied, “I’ll do what I usually do,” the seven-time Grand Slam singles champion responded with, “Us too.”

Venus and Jamie went on to compete in the next round of mixed doubles on July 3, where they lost to Jonny O’Mara and Alicia Barnett.

Serena also participated in this year’s Wimbledon tournament. She lost to Harmony Tan in the first round of singles competition. The match marked Serena’s first tennis tournament in almost a year.

“That was insane and intense,” the 24-time Grand Slam singles champion, who has seven singles Wimbledon titles, wrote on Instagram June 28. “Not the result I came for, but my goodness I enjoyed that. I hope you did as well. Onward and up.”