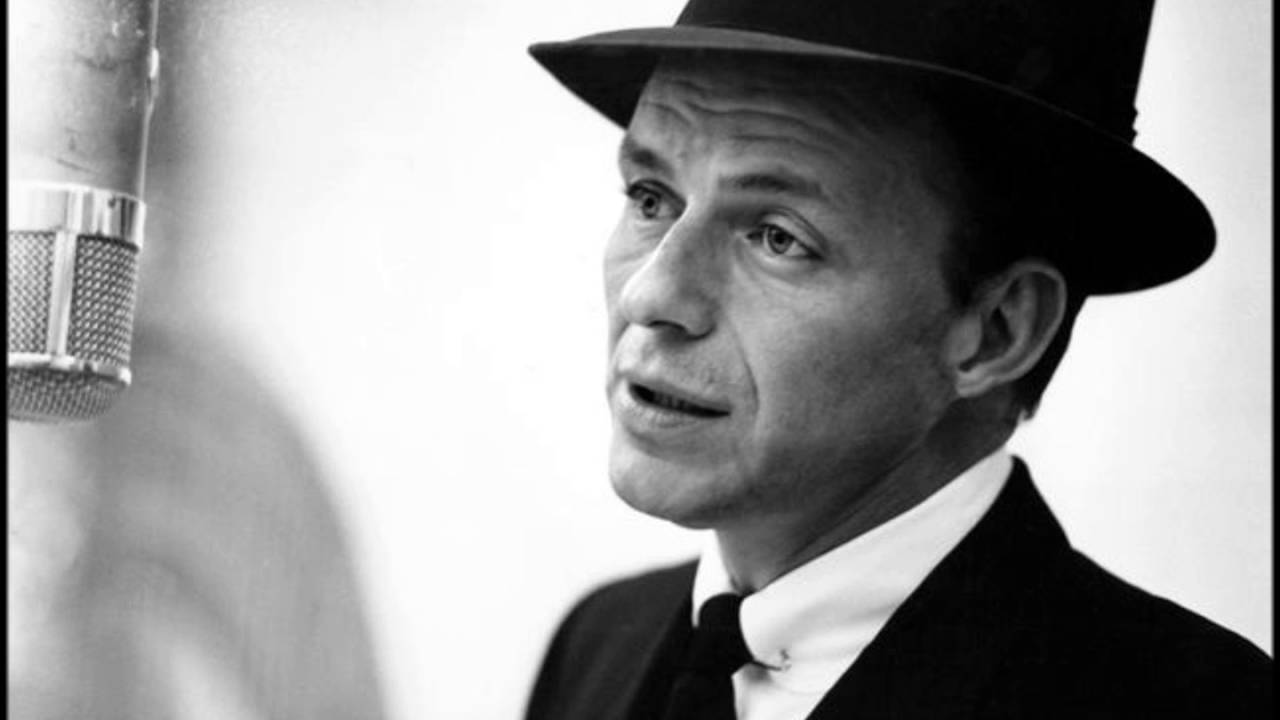 1. Born on December 12, 1915, in Hoboken, New Jersey,in an apartment, Francis Albert Sinatra was thought to be stillborn, until he was put under cold water. The forceps used for his birth caused permanent damage to his left earlobe, cheek and neck.

2.  His career became very turbulent in the early ’50s. Frank went so far to even attempt suicide; Walking through Times Square, he saw mobs of girls waiting to get into a concert of Eddie Fisher. Feeling washed up, he went back to his apartment, put his head on the stove, and turned on the gas. Luckily, his manager found him in time.

3. Ol’ Blue Eyes married the actress Mia Farrow in 1966, until 1968. Their short marriage ended, when his lawyer stunned Farrow when he served her divorce papers in front of cast and crew during the filming of Rosemary’s Baby.

4. Frank was actively against racial discrimination and prejudice. In 1945, he made a short film, The House I Live In, that spoke out against anti-Semitism and racial intolerance

Moreover, Sinatra refused to play in Las Vegas, Nevada, hotels and casinos where African-Americans could not entertain nor patronize. His influence in the entertainment industry was such that his efforts resulted in increased racial desegregation in the state.

5. When his only son, Frank Jr., was kidnapped, the kidnappers demanded that he call from untraceable pay telephones. This event began his life-long habit of carrying a roll of dimes in his pocket. He is even reputed to have been buried with a small roll of dimes.