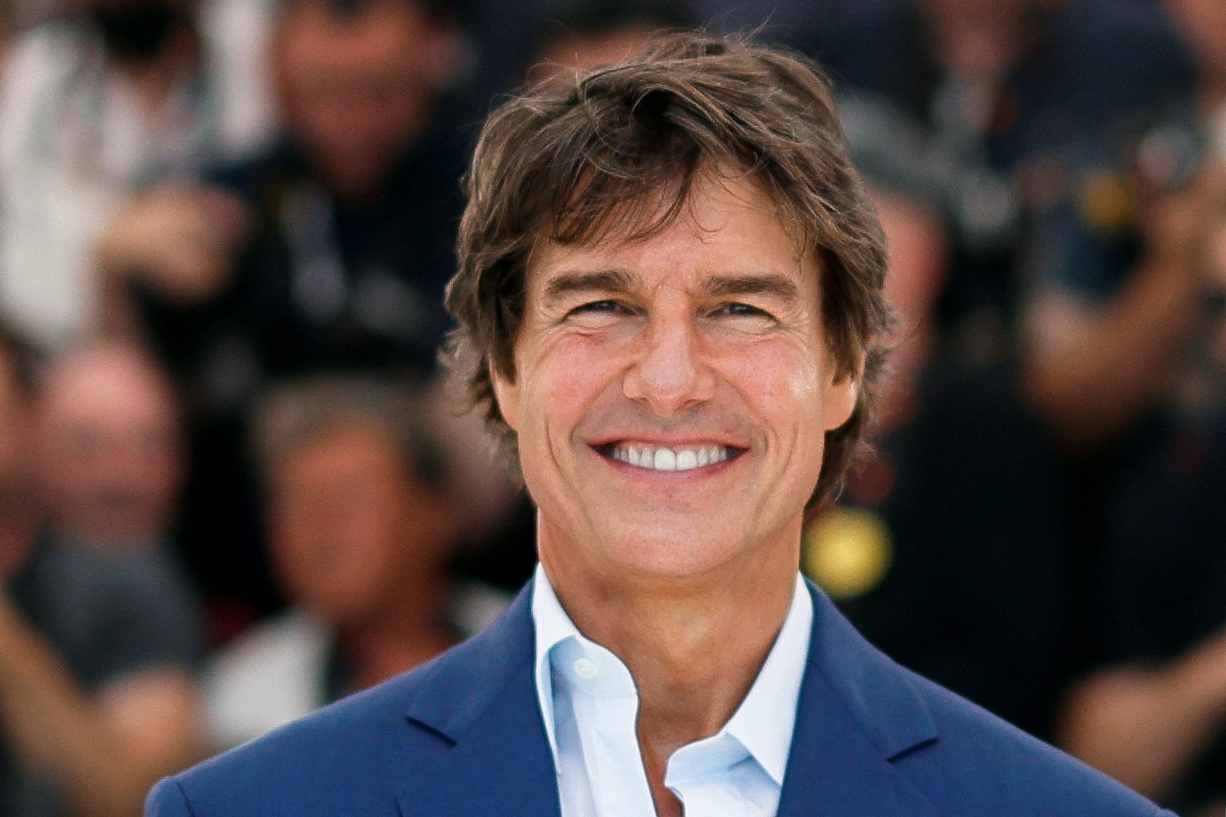 1. He was almost born on the 4th of July

Cruise’s family spent time living in Ottawa when his father took a job as a defense consultant. They moved back to the U.S. after his parents divorced.

3. His cousin is also an actor.

Cruise has appeared in multiple films with his cousin William Mapother, including “Rain Man” and “Born on the Fourth of July”

Tom has been married three times, first to Mimi Rogers in 1987 and followed by Nicole Kidman in 1990. He and Katie Holmes married in 2006 and divorced in 2012. He’s also dated actresses Penelope Cruz and Rebecca De Mornay.

Tom has been nominated for Academy Awards 3 times: For ‘Born on the Fourth of July,’ ‘Jerry Maguire’ and ‘Magnolia’ and won a Golden Globe for each role.