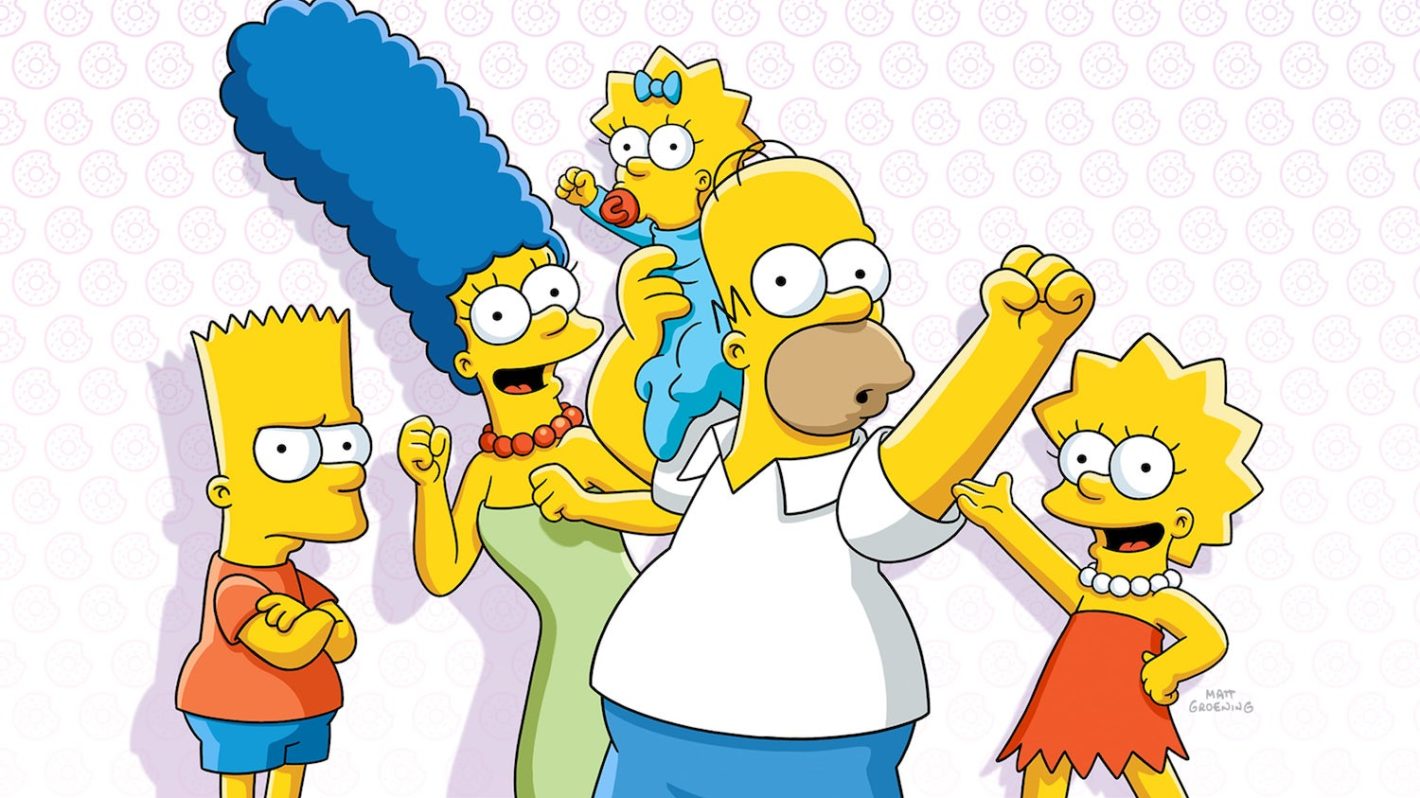 The world watches the longest series, and the creators of the series see the world as a TV. Let’s sort it out in order: how does The Simpsons work and why does the series hit so many pain points on the international information agenda?

The writers of The Simpsons have long surpassed any fortune teller and stock trader in accurate predictions. They identify key social trends earlier and more accurately than others. Well, then according to the logic: if you know the trend, you will get a brand. That is, you will create such a significant and recognizable media content that, with a high probability, can fall into the most interesting point in the real development of events.

In episode 17 of season 11 (“Bart to the Future”), The Simpsons predicted the presidency of Donald Trump. The “prophecy” came true 15 years later. According to the writers, the episode was inspired by Trump’s first run for president in 2000. Then he managed to win the primary elections in two states, he did not go further. Subsequently, one of the authors of The Simpsons, Dan Greaney, said that the idea of ​​​​a businessman’s presidency seemed impossible to his colleagues. But according to the logic of the scriptwriters, taking an insignificant and unlikely event and bringing it to an absurd limit is a great move, so many plots were developed that way.

It was introduced in the 15th episode of the 16th season (“Futu Drama”). The heroes of the animated series demonstrated how using the device you can get a three-dimensional real cake from a flat photograph. In 2003, it really looked very futuristic, but already in 2012 it became a reality. Now humanity can actually print food on 3D printers from certain ingredients. According to NTI experts, in Russia this technology can become widespread in 4-6 years.

In 1995, in episode 19 of season 6 (“Lisa’s Wedding”), the Simpsons demonstrated a technology very similar to a modern video call. Lisa communicates with Marge in this way from her landline phone. The popularity of video calling technology on smartphones is due to the release of the FaceTime app in 2010. But in fact, the first concepts of “telephonoscopes” were presented by AT&T Bell Labs in 1960. The writers of The Simpsons guessed the trend again, and not just one! In the same episode, viewers may notice a device that vaguely resembles a modern smartwatch. Almost 20 years later, Apple introduced a similar gadget. In the same series, librarian robots appeared, prototypes of which scientists began to develop in the real world in early 2004.

In 1993, the Simpsons writing team predicted that a pandemic would sweep the world. And so it happened when, at the end of 2019, humanity was faced with a coronavirus.

The 21st episode of season 4, titled “Marge in Handcuffs”, was dedicated to the struggle of the inhabitants of Springfield with an infectious disease – the Osaka flu, which was accidentally brought into the city from Japan.

And in 1997, the 3rd episode of the 9th season of the cartoon appeared on the screens. In the story, Marge invites her sick son Bart to read a book with a monkey on the cover called “Curious George and the Ebola Virus” before bed. 17 years later, the Ebola epidemic broke out in the real world. True, this can hardly be called a prophecy, since the virus was already known in the 1990s from outbreaks in Sudan and Gabon.