Fun Things You Might Not Know About Jennifer Aniston 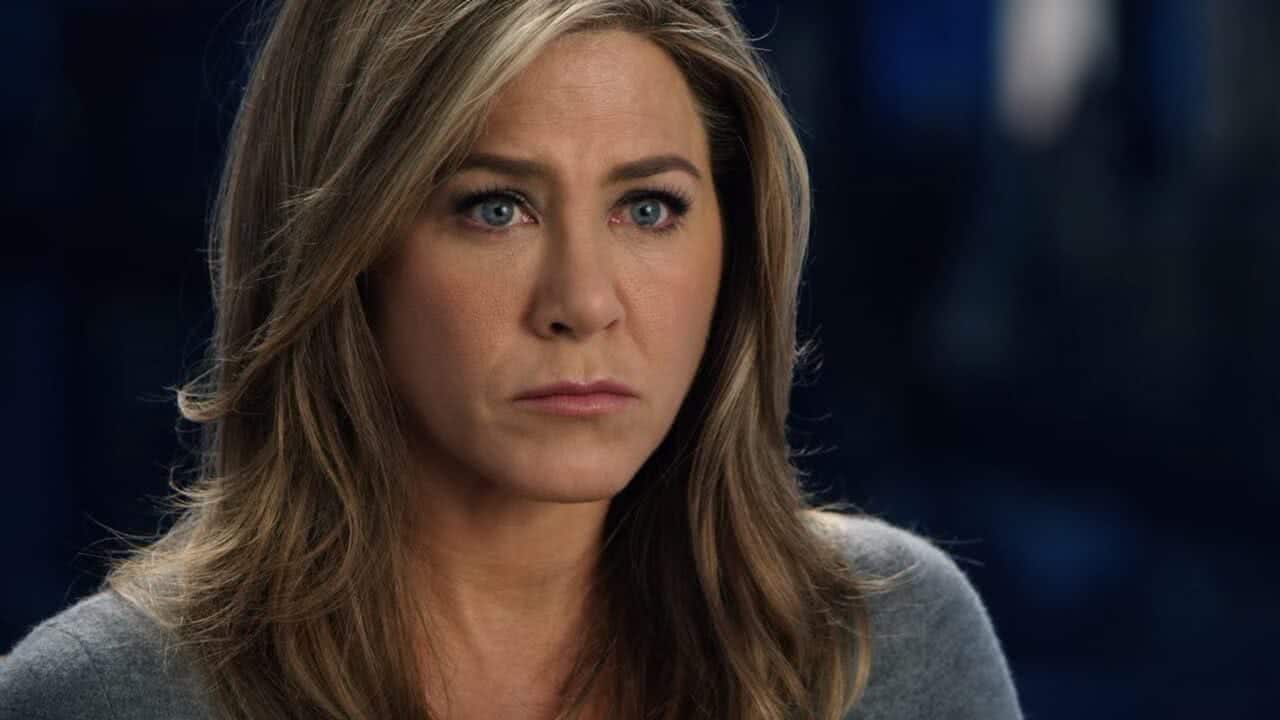 Both her parents were actors, but they didn’t encourage her to join the industry.

Aniston’s father, John Aniston, starred on “Days of Our Lives,” and her mother, Nancy Dow, starred on 1960s shows like “The Beverly Hillbillies” and “The Wild Wild West.”

1.      She had plenty of jobs before landing her first acting gigs.

At a 2011 press conference for her movie “Horrible Bosses,” she said, “The toughest job I’ve ever had was being a bike messenger in New York City. I was 19.”

Few fans realize that Aniston had been on four short-lived sitcoms before landing the role that made her famous.

At 21, she starred alongside “The Big Bang Theory” and “Blossom” star Mayim Bialik on Fox’s “Molloy,” acted on a brief TV adaptation of “Ferris Bueller’s Day Off” in 1990, appeared on a Fox sketch comedy series called “The Edge” in 1992, and worked on a CBS comedy called “Muddling Through” in 1994 right before she landed the role of Rachel Green.

3.      Adam Sandler revealed that Aniston turned down a spot on “Saturday Night Live” to star on “Friends.”

But in 2011, longtime “SNL” cast member Adam Sandler revealed to Oprah that Aniston turned the role down to star on “Friends.”

“I remember being on the ninth floor where Lorne Michaels’ office was, and seeing Jen come in. I was like, ‘Oh, my God. There’s Aniston. Is she about to be on our show?'” he said.

4.      Aniston has made cameo appearances in a few music videos.

You can catch a glimpse of the Aniston in three different music videos: 1996’s “Walls (Circus)” by Tom Petty and the Heartbreakers, 2001’s “I Want to Be in Love” by Melissa Etheridge, and, of course, 1995’s “I’ll Be There For You” by The Rembrandts with her “Friends” costars.

Aniston told The Hollywood Reporter that she always struggled with education until she was diagnosed with dyslexia, a learning disorder that can make reading difficult, in her early-20s.

She said, “I thought I wasn’t smart. I just couldn’t retain anything. Now I had this great discovery. I felt like all of my childhood trauma-dies, tragedies, dramas were explained.”

To compensate for her worries, she said she focused instead on making people laugh when she was in school.