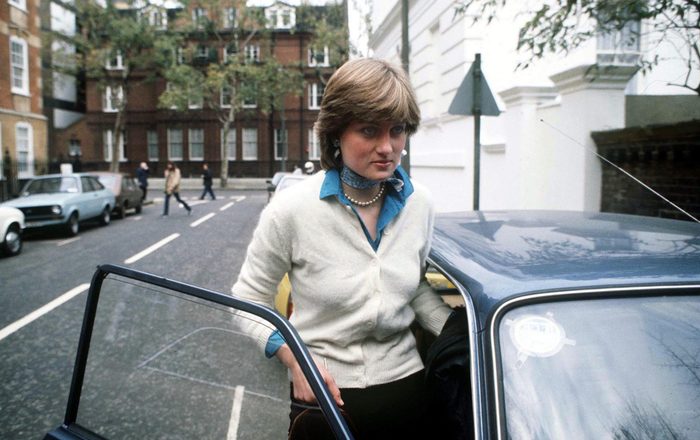 On August 31, 1997, the entire world mourned the passing of Princess Diana. Though she never found her happily-ever-after with Prince Charles (the couple divorced in 1996, just a year before her death), Diana remains an icon of strength and independence to women around the world. Here are 10 things you might not have known about the People’s Princess.