Facts that you don’t know about Abraham Lincoln 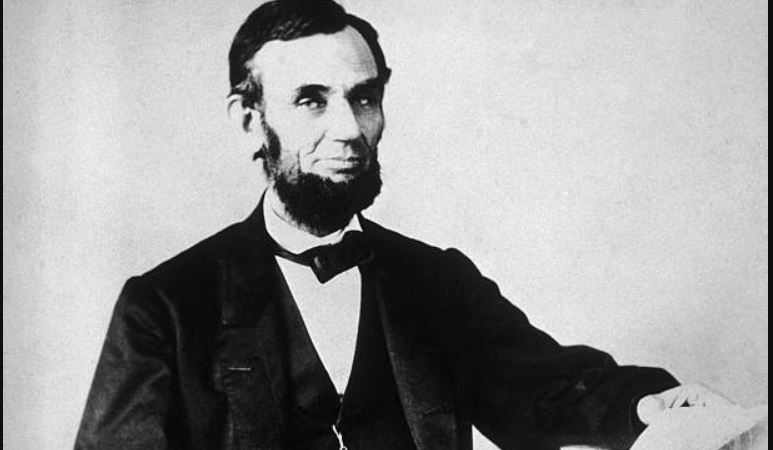 Lincoln is known primarily for his leadership during the American Civil War (1861 – 1865) and for signing the Emancipation Proclamation, an executive order changing the legal status of slaves to ‘free’.

Lincoln responded by sending troops to recapture lost forts and ‘preserve the Union’.