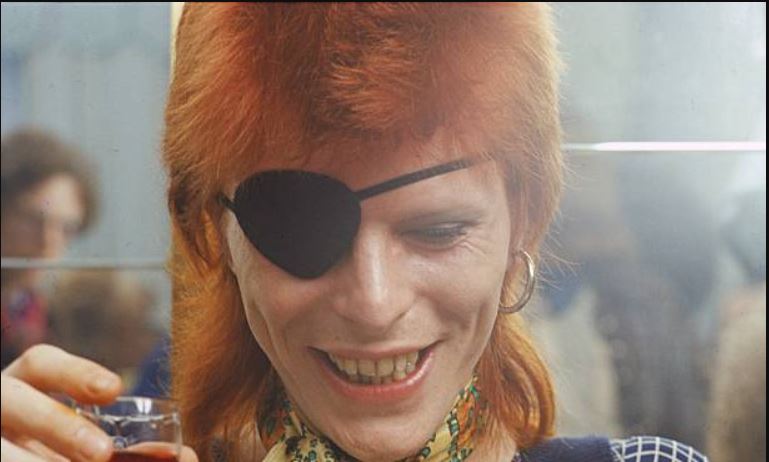 One of the enduring legends around the Thin White Duke was the unearthly colour of his eyes… but the truth is rather different.

It appears to be a myth that The Thin White Duke had heterochromia, meaning his eyes were two completely different colours.

What Bowie actually suffered from is called anisocoria: namely that one pupil was bigger than the other. It means that the iris – the coloured bit – can’t react to light in the same way as its fellow, so the area appears to be darker.