Katy Perry used to keep a lock of Taylor Swift’s and Miley Cyrus’s hair in her purse. 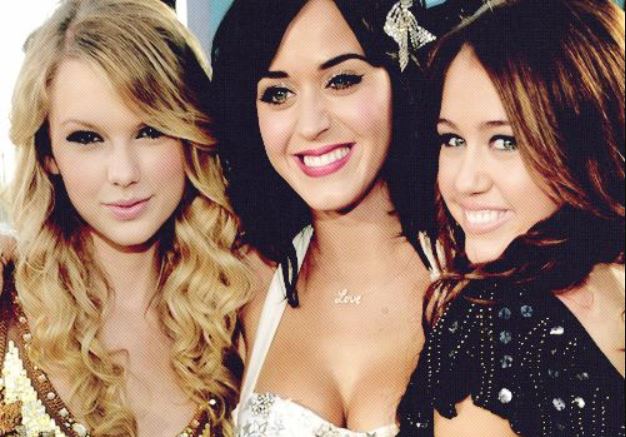 If you go through Katy Perry’s purse you’re going to come upon locks of hair cut from the heads of her friends Miley Cyrus and Taylor Swift.

Which sounds creepy at first, but she doesn’t appear to be using them to create voodoo dolls. She confessed to having their hair after performing at the iHeartRadio listening party when she took audience questions and one person asked what she had in her purse. She’s quoted as saying, “One of the first times I went to the Grammys, I got to share a dressing room with Miley Cyrus and Taylor Swift and I asked them for a lock of their hair from each one of them, which is totally creepy, but awesome.

” She continued, “I put little bows on them individually and put them in my purse. And that was my little secret, and I’m a freak!”

It’s either totally bizarre or a really sweet way to feel closer to her friends when they’re apart. I’ll let you be the judge.