Nicolas Cage once did mushrooms with his cat. 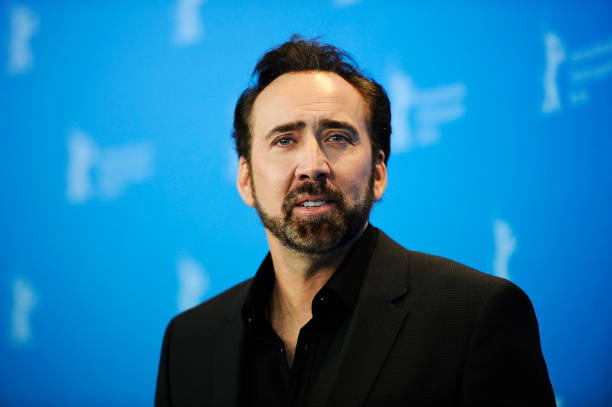 Nicolas Cage once took magic mushrooms with his cat.

The Sorcerer’s Apprentice actor confesses he once took the hallucinogenic drug with his cat Lewis when he discovered the feline had gained access to the fridge and taken them.

He said: “I had a bag of mushrooms in my refrigerator. My cat used to sneak into the refrigerator and eat them.

“The cat ate them voraciously, so I thought what the heck, I better do it with him. I remember lying on my bed for hours and Lewis was on the desk across my bed and we just stared at each other for hours – not moving, just staring at each other, and I had no doubt that he was my brother.”

However, the 46-year-old star admits he no longer takes the mind-altering substances.

He told TV host David Letterman: “But having said that I don’t do that anymore. And you know what, later in life when I was completely not doing any of that, I know he said hi to me.”