5 Things About Paul Walker We Didn’t Know Until Now 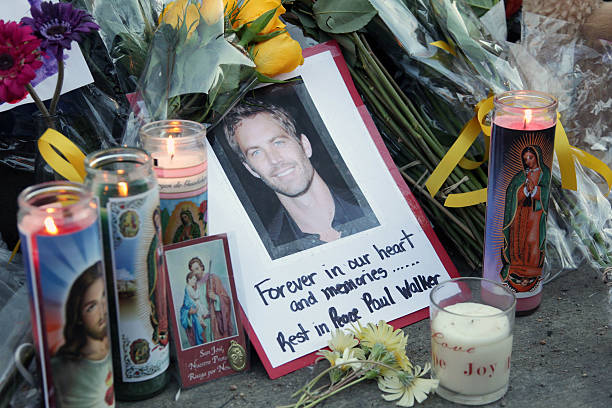 The Paul Walker we know and love is actually Paul William Walker the IV and his grandfather, Paul Williams II was a professional boxer who went by the name “Irish” Billy Walker. He was a heavyweight whose (other) nickname was “Golden Boy” and his professional record was 21 wins (16 by knockout), 8 losses, and 2 draws. After retiring in 1969 as a very wealthy 30-year-old, he appeared in several films and TV shows, and also raced cars for Ford. Perhaps that’s where Paul Walker IV got his love for cars?!