Did you know that Dwayne Johnson has depression? 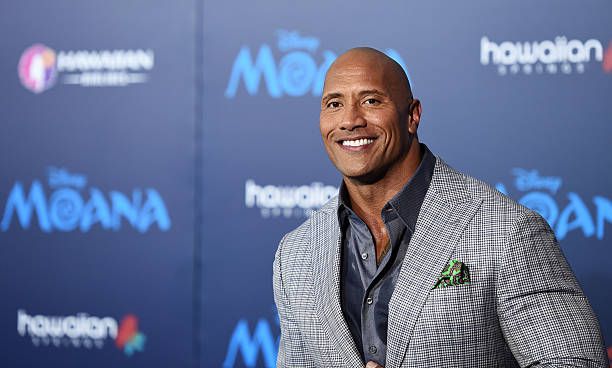 From his pro wrestling career to his current status as one of the biggest action movie stars on the planet, Dwayne Johnson is in many ways synonymous with the idea of what it is to be tough and stereotypically “macho.” But he’s learned over time to accept that vulnerability is a universal part of the human experience. In a recent interview with People, the actor spoke with candor about how he struggled with his mental health as a teenager, and learned that there is nothing unmanly about reaching out to others when you need help.

“The first time I had experienced depression, I was 18 years old, and I had no idea what depression was,” he said. “Back then, depression was also called ‘get off the couch and get your shit together and change what’s happening here.'”

Reckoning with his own difficulty in expressing his emotions led Johnson to ultimately ask for the support that he needed—a feat of emotional rather than physical strength—and he went on to describe how accepting that not every problem can be tackled solo or head-on is something that many men go through.

“But the truth is, you have to, and hopefully over time, learn to embrace vulnerability and learn to embrace this idea that you can’t always solve everything. A lot of times in life, as you head down the road, you’re going to need help, and it’s all a part of life.”