Ke$ha has announced that she has had illicit relations with a ghost. Just like on TV! 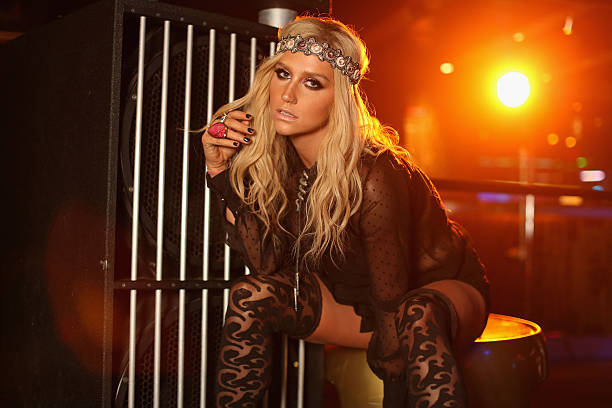 “There are so many weird topics on this record, from having sexy time with a ghost to getting hypnotized and going into past lives,” she said of her upcoming album Warrior, which comes out Dec. 4 and will include appearances from Iggy Pop, Wayne Coyne, and Patrick Carney. “I just really wanted the theme of this record to be the magic of life.”

Other real things this real person really said: “I went on a spirit journey by myself. No security guard. No managers. I just went around the world and lived on a boat.”

Also: “I was in Africa rehabilitating baby lions. I went diving with great white sharks, and just went on this crazy spirit quest. I got hypnotized, and I just really wanted this record to be really positive, really raw, really vulnerable and about the magic of life.”

This album is going to be nuts, you guys.