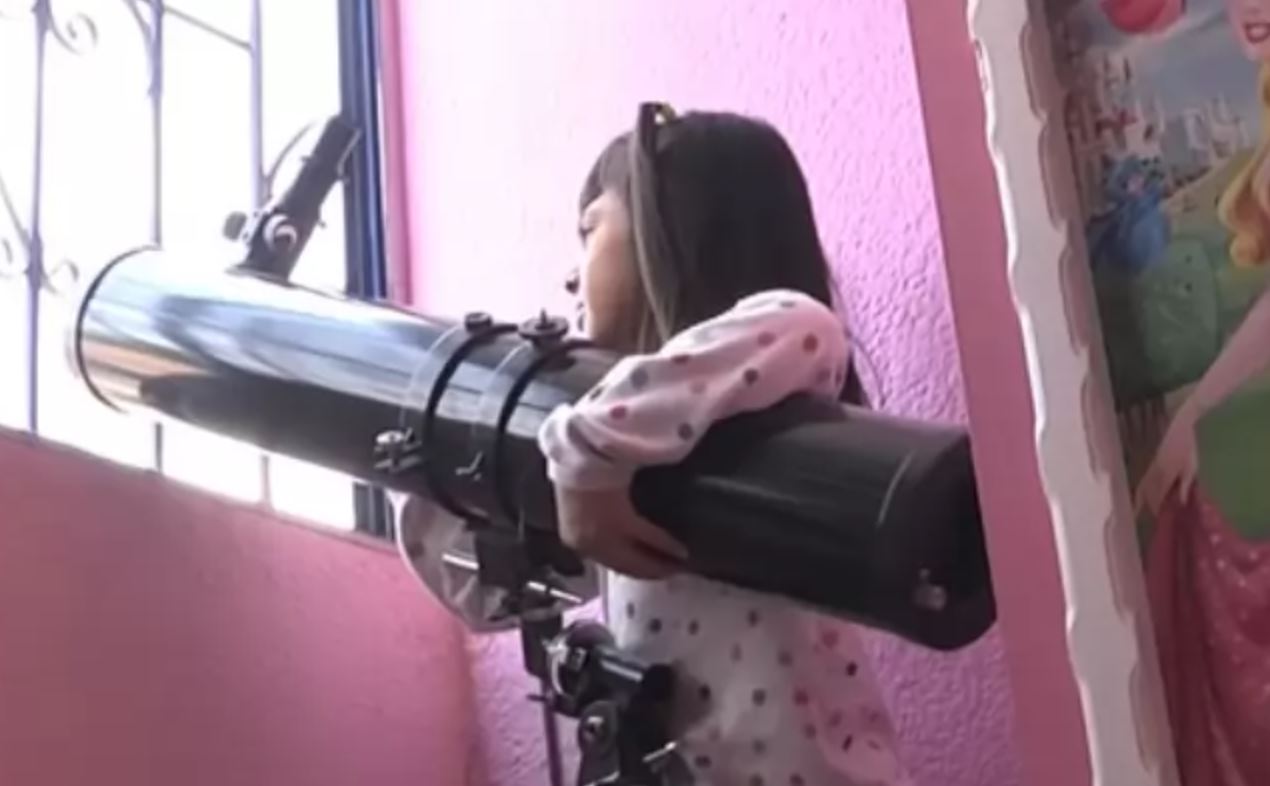 A Mexican girl named Adhara Pérez became widely known for having an IQ of 162. For the benefit of those who don’t know it (like me), that is two points higher than the IQ of famous physicists Albert Einstein and Stephen Hawking.

Because of the maltreatment that she was getting from her classmates, Adhara decided to no longer go to school. She got depressed and traumatized by her bad experience.

She’d rarely go to school, but whenever she does, she’d just sleep during class. Adhara also wouldn’t participate that much during school activities.

Her mother was heartbroken. however, she also knew that Adhara was more than just a bullied little girl. Nallely knew that her child is intelligent, an intelligence that’s rarely seen in most children of her age.
This genius young girl also wrote a memoir entitled “Don’t Give Up.” There, she discussed her experiences, her downs, and lows, her wins and her loses.