Why is Kristen Stewart afraid of horses?  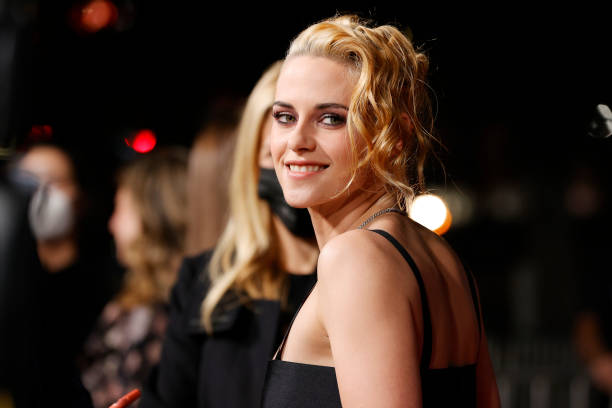 Kristen Stewart isn’t fazed by vampires and werewolves, but horses give her the creeps! “I was really, really not happy about having to do all that [horseback riding]. I don’t like that – I hate that,” she said.

The 21-year-old actress revealed that her fear of horses stemmed from a horseback riding injury she sustained as a child. “I fell off a horse once and hurt myself really badly,” she recalled. “I broke and dislocated my elbow when I was, like, nine.”
Luckily, Kristen was able to conquer her fear and emerge from filming unscathed… well, mostly. “I hurt myself a lot,” she said, but despite her struggles, she revealed that playing Snow White was worth it. “My favorite thing about [Snow White] is that she’s endowed with so much and there’s so much inside her. It’s like she’s brimming. She doesn’t always necessarily know why. I can – in so many different parts of my life – relate to that and love that about her.”