Bruce Willis turned down the role of Sam in the movie Ghost. 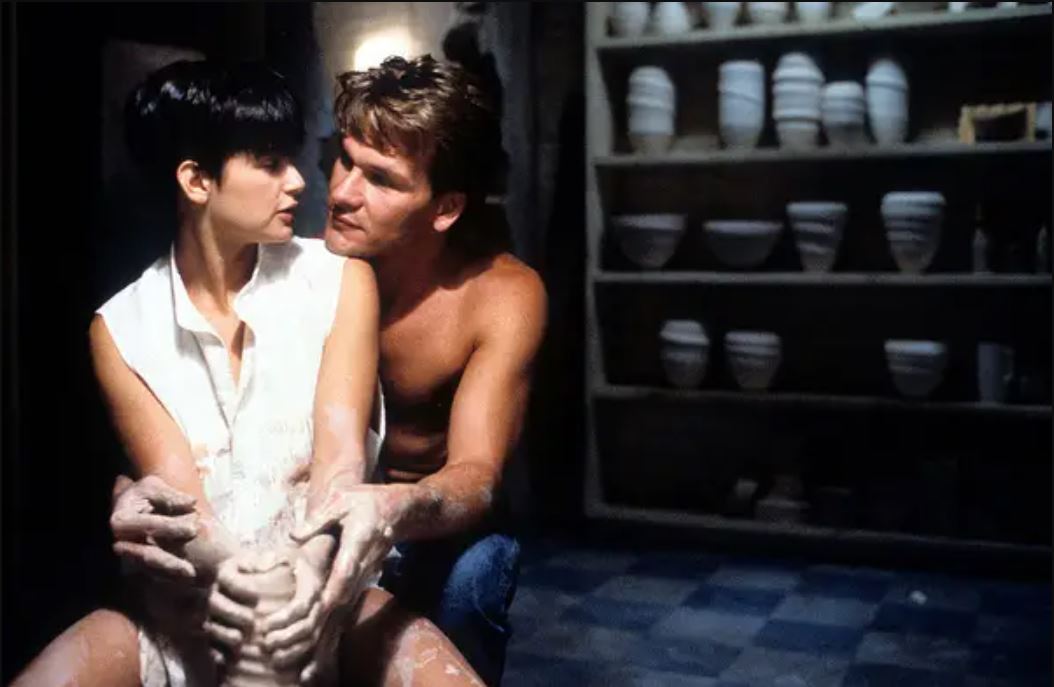 Bruce Willis was offered the lead role of Sam Wheat in the global smash and Academy Award Best Picture nominee Ghost opposite his then-wife, Demi Moore, but turned it down.
The part, of course, went to Patrick Swayze, who ended up canoodling with Willis’s wife onscreen in a career-defining hit. “I wish I had not turned down the part that Patrick Swayze eventually played in Ghost,” Willis told Ain’t It Cool News. “I simply could not see how a romance between a ghost and a living person would work.”

He added, “It would have been nice to have worked with Demi again.” (The couple had costarred in the thriller Mortal Thoughts.) Another film he probably wished people didn’t know he turned down? Ocean’s 11 — he would’ve played Andy Garcia’s part.