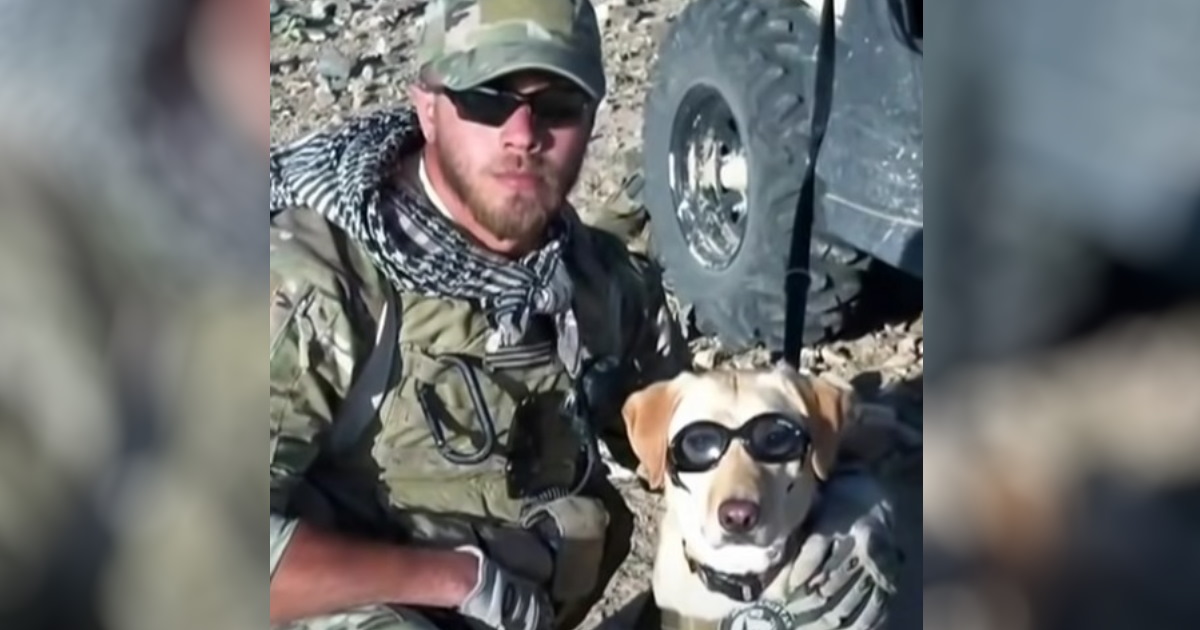 When it comes to war tactics, one useful way to detect bombs and landmines is by having a trained K-9 dog who can sniff the bomb from meters away. In the war in Afghanistan, many lives were saved because of dogs who found dangerous weapons before the soldiers could accidentally step on them.

After serving in the military, these dogs are then retired and put up for adoption. The first priority is always the soldiers they worked with, but this does not always happen. It can also mean spending thousands of dollars, especially when the military person lives in a different state from the retired war dog.

Molli Oliver is a California-based flight attendant who has been working at United Airlines for over 40 years. She might be a flight attendant but her true passion is about helping military war dogs find their way back to the military men and women they have worked and grew close with.

The dog, fondly called “Tay-tay” or “Princess Taylor”, served two deployments in Afghanistan. She has saved a lot of soldiers by sniffing bombs and mines. She was so good at her job that the Taliban even placed a bounty on her head.

Finally, Molli and Taylor’s plane landed and the two of them were on their way to meet the military man. Once Taylor rounded the corner and saw Sergeant Hanson, the dog wagged her tail excitedly and ran towards the soldier’s waiting arms. They hadn’t seen each other in two years.

They might have been away from each other after serving together in Afghanistan, but when Taylor saw him, she knew exactly who he was and jumped up to meet his embrace. It was a very sweet reunion that left the soldier in tears of happiness.