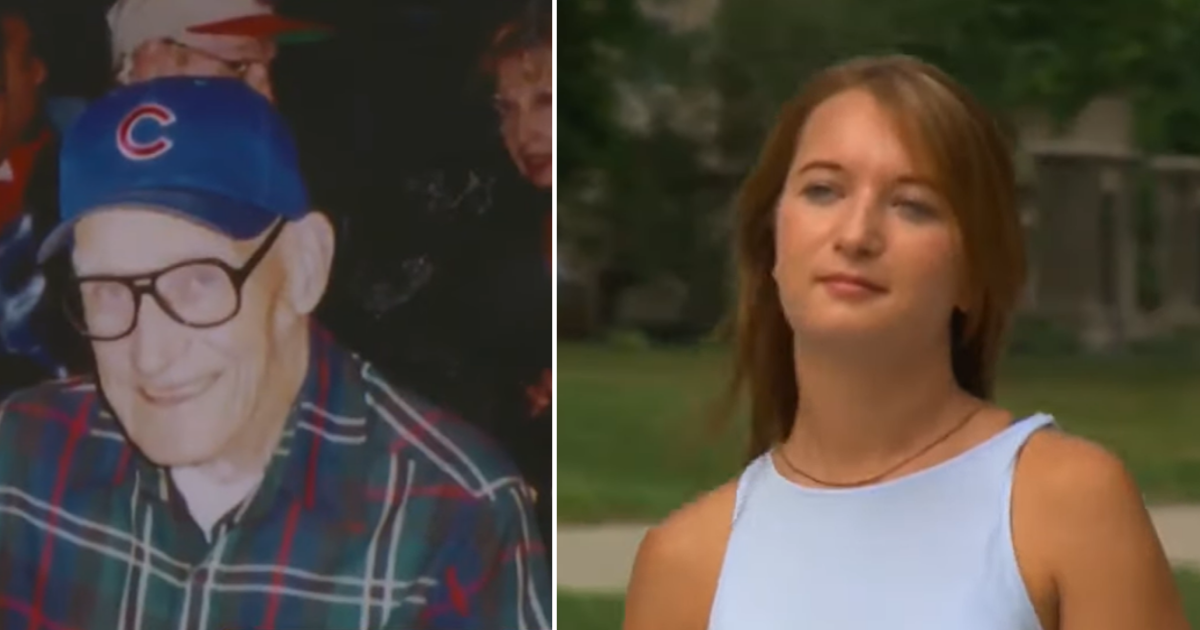 There are some truly selfless people in this world, and it’s a blessing to get to know their stories today. Dale Schroeder was one of the most selfless people in America – though many people were sadly unaware of his kind, selfless heart when he passed away in 2005.

Steve painted a picture of Dale’s simple life, explaining that he worked for the same company in Des Moines for 67 years. Naturally, Dale had accumulated some savings from his job, and one day, he presented Steve with an idea he’d been brewing: he wanted to put some of his money towards helping people go to college.

Steve expected Dale to have a small percentage of his past earnings that he was willing to part with – but it was much more than that. In fact, Dale had over $3 million in funds that he wanted to give away.

Dale’s savings ran out in 2019, 14 years after his death. In that time, his funding had touched the hearts of so many young people, and all of them wanted to pay their respects to the stranger who had given them so much.

Dale’s generosity inspired so many people. His “children” will be forever grateful for his support, and his legacy is one that deserves to be spread far and wide. You can learn more about his story in the video below.