Melanie Griffith Was Mauled By an Untrained Lion While Filming ‘Roar’ 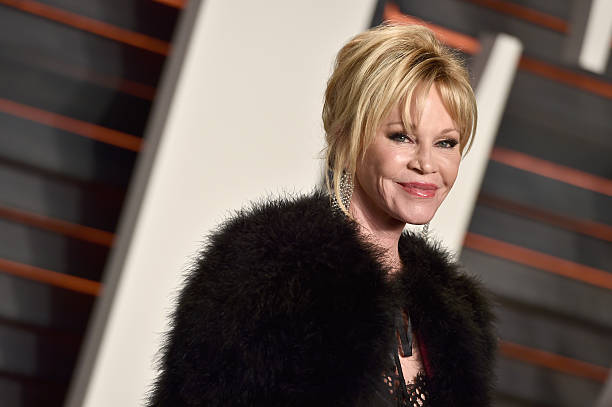 A young Melanie Griffith was clawed across the face by a lion and nearly lost an eye while filming Roar, a movie costarring 70-plus untrained lions that injured nearly 100 cast and crew members.

Griffith’s mom, Tippi Hedren (famous for starring in Alfred Hitchcock’s The Birds), became enchanted by lions while making a movie in Africa and hatched an idea to make a film with her husband, Noel Marshall, starring the animals.

Back in Los Angeles, the couple started acquiring young lions from zoos and circuses and kept them in their Sherman Oaks home. This was illegal, so when the authorities ordered them to get rid of the animals, they built a home/movie set in the more rural Soledad Canyon where they kept the animals and planned to shoot their film. Oh, and they kept acquiring exotic animals, eventually totaling (in part) 71 lions, 26 tigers, nine black panthers, 10 cougars, two jaguars, four leopards, and two elephants.

Griffith needed plastic surgery after her run-in with a lion, cinematographer Jan de Bont (who would go on to direct Speed) got scalped and needed 220 stitches, and 70–100 other people were injured.
Marshall and Hedren didn’t escape unscathed — Marshall was diagnosed with gangrene after being bitten so many times, and Hedren was hospitalized after a lion attack and later had her ankle shattered by an elephant.

So, what was the result of all this? A hit movie? Nope. The resulting film, Roar, was a box office bomb, and Hedren and Marshall divorced shortly after its release.