At 7 years old, she can lift 80 kilograms. Rory is the strongest girl in the US 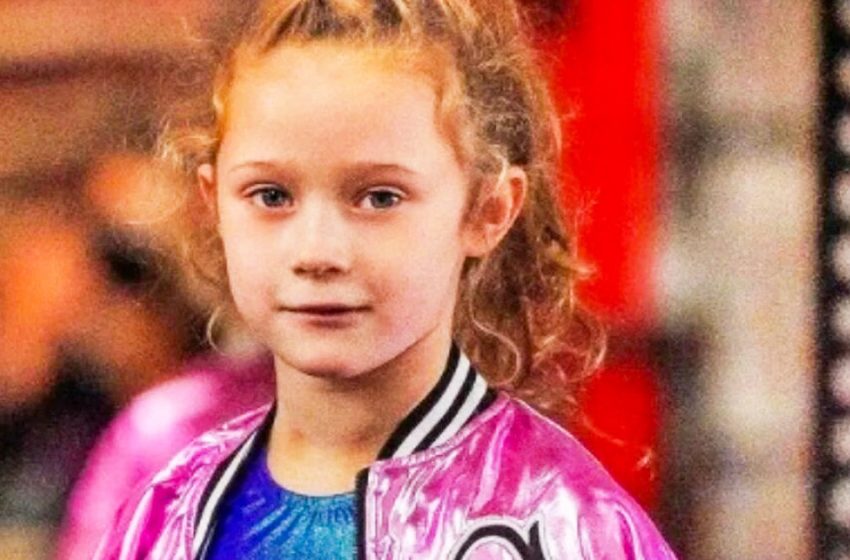 Children with special talents are born at any time in various parts of the world.
One of them is Rory van Wolf, a Canadian girl who lives in Ottawa. She is only 7 years old and has already lifted 80 kg of weight, which is
3 times more than her weight.
Since Rory can’t compete in Canada, she participates in children’s championships in the neighboring United States to raise her level. She
is already a champion in that country. However, her success is not among her peers, but among children from 11 to 13 years old, and in 2 categories.
She’s also in love with tattoos. They are temporary, but she wants to get real tattoos in the future. The young athlete has her own
manager and medical staff to monitor her health.
The most important person for her, however, is her father. His name is Cavan, and he wants his daughter to be a worthy winner.
Cavan also insists that Rory’s safety is more important than winning or a medal. He claims that his daughter is currently the strongest
girl in the world for her age.
Of course, her father allows her to lift weights, but it’s hard to say if the exercises could be detrimental to such a little girl’s health.
The most important person for Rory is to stay in shape.
Because if you look in her glowing eyes when she’s weightlifting, you can see that she’s thinking about a big win in the future. But just
because the girl won as a kid doesn’t mean she’s going to win gold medals at the Olympics.