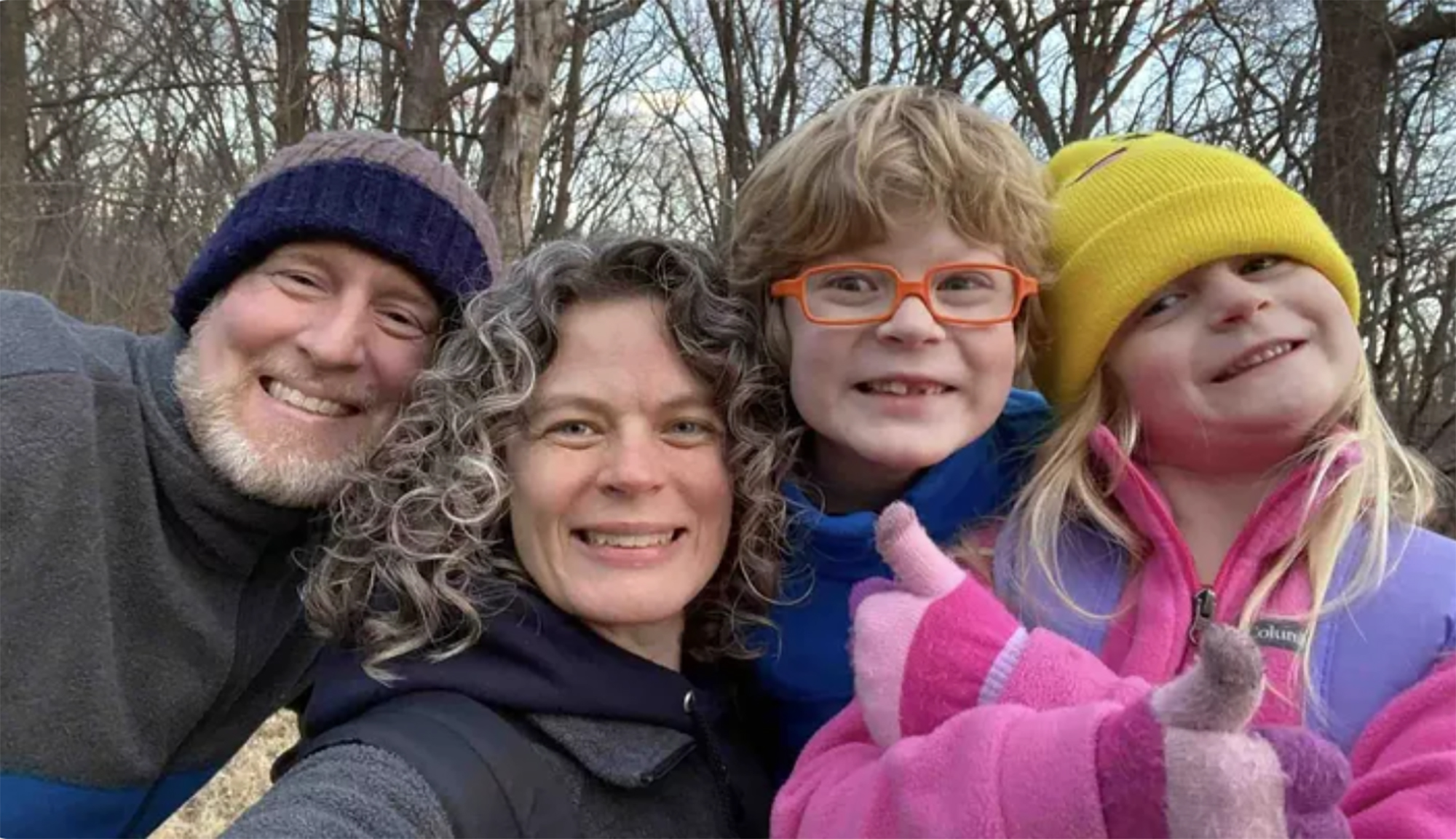 Three members of the same family have been killed while camping in Iowa.

Tyler and Sarah Schmidt, both 42, were shot dead alongside their daughter Lula, 6. Arlo Schmidt, 9, was the only one to survive the attack.

The deadly incident took place on Friday, as the Cedar Hills family camped in the park’s campground.

“At about 6:23 a.m. this morning, the Jackson County Sheriff’s Office and DCI were notified of a triple homicide at the Maquoketa Caves State Park campground,” Friday’s statement from the Iowa Department of Public Safety. “Officers located three deceased bodies.”

After searching the premises, officers also located the body of the suspect. “There is no danger to the public,” the statement read.

The suspected gunman, identified as Anthony Orlando Sherwin, 23, also died after suffering a self-inflicted gunshot wound, according to the statement.

Maquoketa Caves State Park has been closed until further notice. This is an ongoing investigation.

The Iowa Office of the State Medical Examiner will conduct autopsies on all three victims and on the suspect and will release the findings once completed.
Cedar Falls Mayor Rob Green confirmed the tragedy on Facebook later in the day. “This morning, our neighbor and Cedar Falls Public Library employee Sarah Schmidt, along with her husband Tyler, and daughter Lula lost their lives to a 23-year-old gunman who then took his own life,” Green wrote.

“Like many of you just hearing the news, I’m devastated,” he said, noting that he knew Sarah well given her work at the public library. “I was working with her this week on a public library tech presentation for 7/26,” Green said.

It’s unclear whether the boy was injured but Green continued, “Their 9-year-old son Arlo survived the attack, and is safe.”

“For those of you just learning about this through this post, I am so sorry,” the mayor said. “Details will be forthcoming about services and other memorials, and I will ensure the community knows about this. Please offer some extra grace to the Schmidts’ many friends, neighbors, and coworkers as we try to process this horrible tragedy.”

Green also revealed that The Cedar Falls Library will be closed on Saturday “for the sake of the staff who loved and worked with Sarah.”
Want to keep up with the latest crime coverage? Sign up for PEOPLE’s free True Crime newsletter for breaking crime news, ongoing trial coverage and details of intriguing unsolved cases.

On Saturday, Green released another statement sharing a GoFundMe page in honor of Arlo. “Neighbors, many of you have already asked how to contribute and show your support to the Schmidts during this awful time — a GoFundMe has just been launched, and I’m posting it just as a PSA.”

Over $66,500 had been raised as of Saturday afternoon.

“Arlo is a strong boy, surrounded by family and friends who are supporting him as best we can,” read the caption written by a relative. “Funds will help Arlo now, and build some savings for his future education.”