Rob Lowe Gushes over Wife Sheryl Berkoff on 31st Anniversary: ‘Your Love Has Made My World’ 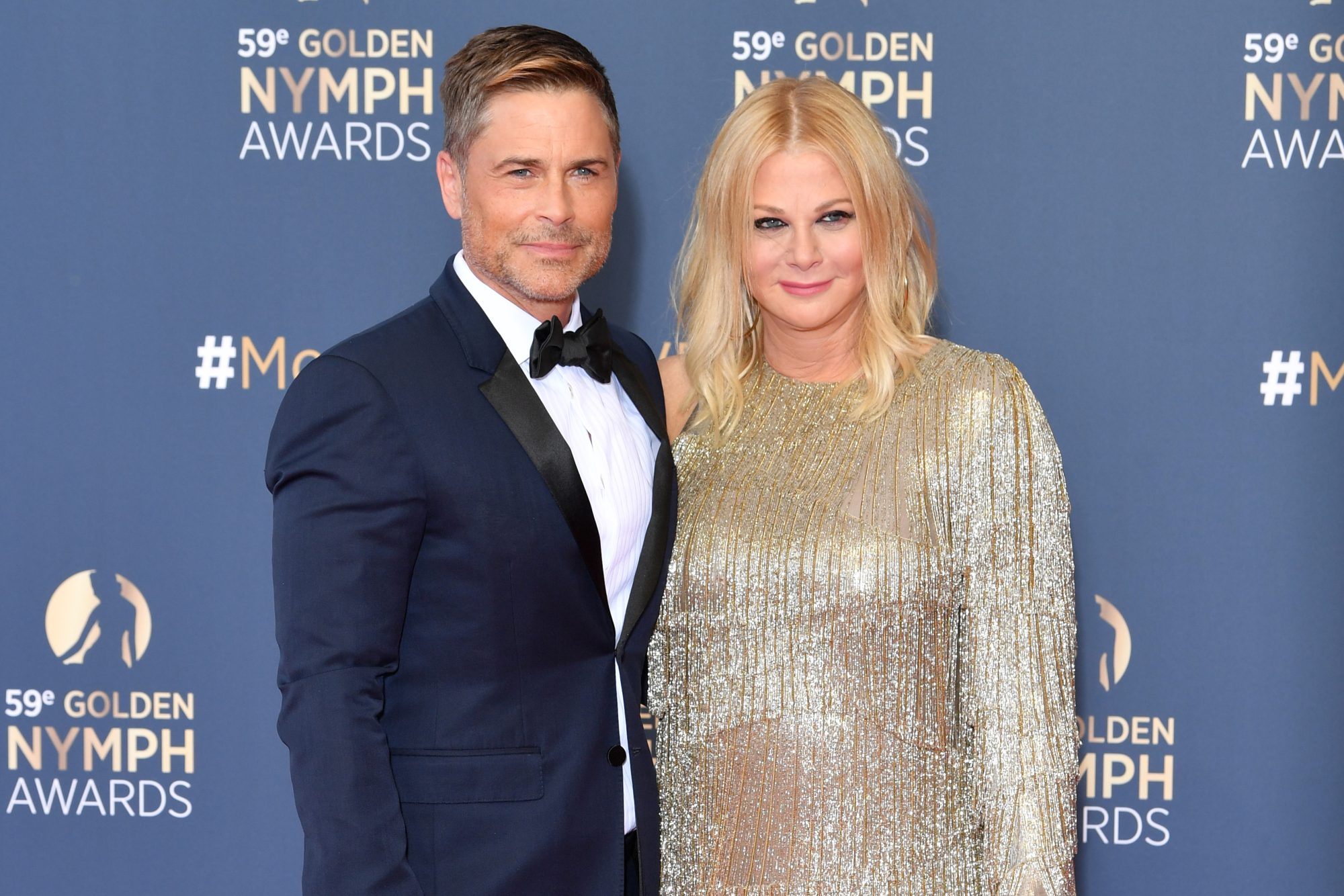 Rob Lowe is honoring his wife Sheryl Berkoff on their 31st anniversary.

In a post to celebrate the occasion, The West Wing star, 58, gushed over Berkoff, 61, by sharing a picture of her on Instagram and penning a sweet note to her in the caption.

“Happy 31st Anniversary, baby,” he wrote on Friday. “Your love has made my world. You are as beautiful, knowledgeable, fascinating, kind, and hilarious as you were so many glorious years ago.”

“Partners in love for life!!” he added.

In June, Rob also paid a sweet tribute to the jewelry designer in honor of her 61st birthday. Sharing a beautiful picture of Berkoff via Instagram, he wrote in the caption, “Happy Birthday to the love of my life.”

“You are the whole package, and I am blessed,” he continued. “Here’s to many more years of love and fun! Xoxo.”
Earlier this year, the 9-1-1: Lone Star actor opened up to PEOPLE about seeing something truly special in Berkoff since the start of their relationship.

“I had the feeling that if I was ever going to be able to make it work with anybody, it was Sheryl,” Lowe said as he recalled feeling “seen” for the first time in his life.

The actor also shared during the interview that he remained forever grateful that Berkoff took a chance on him.