Leave It to Beaver Star Tony Dow Has Died at Age 77: ‘He Had Such a Huge Heart’ 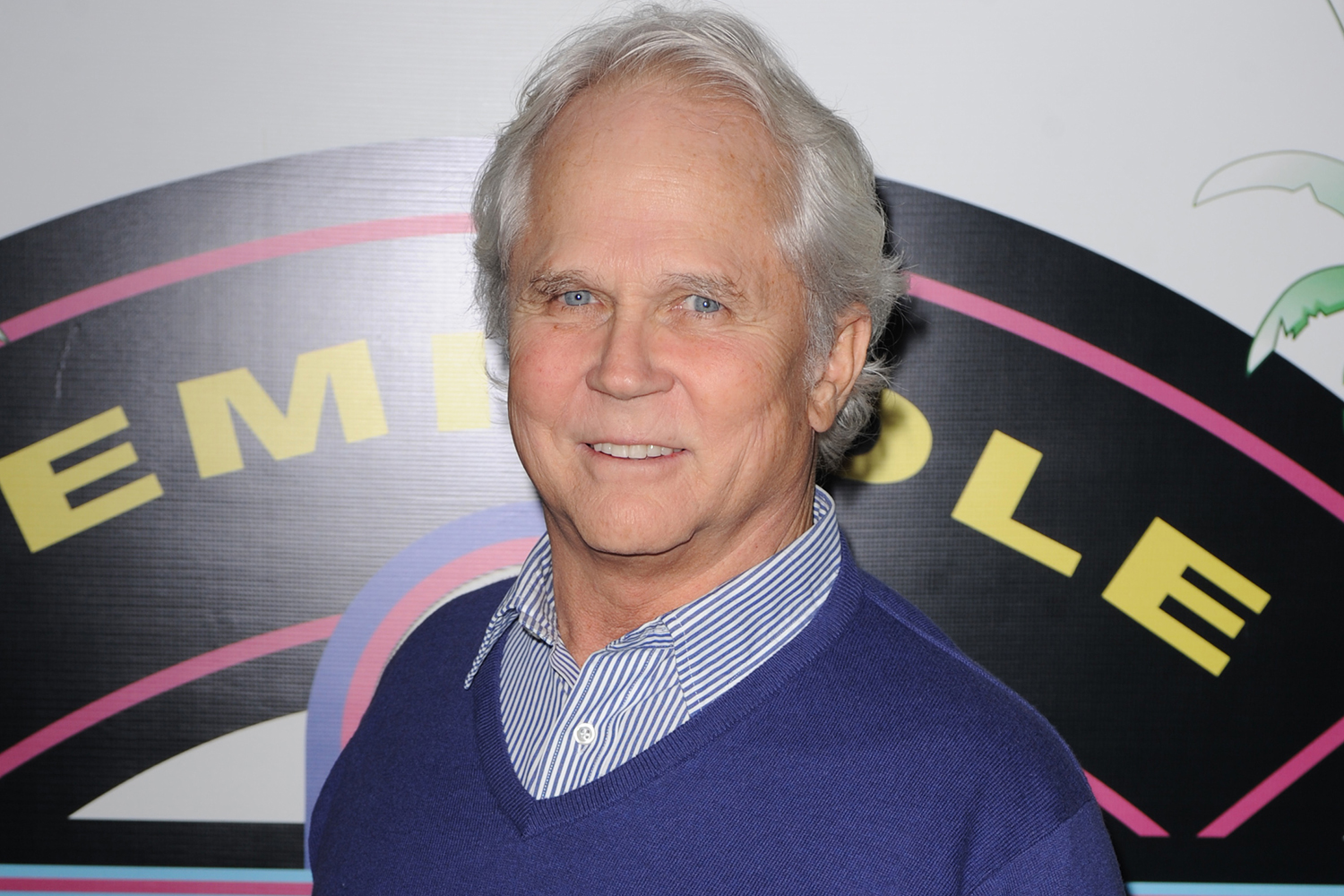 Tony Dow’s family has confirmed the actor has died. He was 77.

The news was confirmed Wednesday via Dow’s Facebook page in a post that read: “Tony passed away earlier this morning, with his loving family at his side to see him through this journey.”

“We know that the world is collectively saddened by the loss of this incredible man,” said the post. “He gave so much to us all and was loved by so many. One fan said it best—’It is rare when there is a person who is so universally loved like Tony.'”

The post continued, “Our heart goes out to Tony’s wife, Lauren [Shulkind], who will miss her soulmate of 42 years…To his son, Christopher, who will dearly miss his father, who was also his best friend…to his daughter-in-law, Melissa, who loved him like her own father…To his Granddaughter, Tyla, who will undoubtedly carry on her Grandfather’s kind soul, To his Brother Dion and Sister-in-Law, Judy, and to all of his extended family and friends. Words cannot express how much we will all feel his absence, but will cherish the memories he left to each and every one of us.”

The post also included a statement from Christopher: “Although this is a very sad day, I have comfort and peace that he is in a better place. He was the best Dad anyone could ask for. He was my coach, my mentor, my voice of reason, my best friend, my best man in my wedding, and my hero.”

Christopher’s statement continued, “My wife said something powerful and shows the kind of man he was. She said: ‘Tony was such a kind man. He had such a huge heart and I’ve never heard Tony say a bad or negative thing about anyone.'”

The post concluded, “We respectfully ask that everyone give the family privacy in their time of mourning.”
Confirmation of Dow’s passing comes one day after his managers Frank Bilotta and Renee James prematurely announced his death in a now-deleted Facebook post on Tuesday morning.

Hours later, Christopher told PEOPLE the star was still alive but that the family was going through “a difficult time.” He shared that Dow “was under hospice care,” and added, “My wife and I are by his side.”

He added in a later Facebook update: “He has a fighting heart.”

Dow had been diagnosed with an unspecified type of cancer in March. His wife, Shulkind, told TMZ the couple was heartbroken over the diagnosis.
Dow enjoyed a decades-long career as an actor and director. He was best known as Leave It to Beaver’s Wally Cleaver — the All-American big brother not only to “Beaver” Ward Cleaver (Jerry Mathers), but to viewers everywhere.

“Tony was a beautiful soul – kind, compassionate, funny and humble,” his management wrote in Tuesday morning’s post. “It was truly a joy to just be around him. His gentle voice and unpretentious manner was immediately comforting and you could not help but love him. The world has lost an amazing human being, but we are all richer for the memories that he has left us.”

His list of acting credits included roles in The Hardy Boys/Nancy Drew Mysteries, Lassie, Never Too Young and Mr. Novak. Dow was also a noted director on series including The New Leave It to Beaver, Honey, I Shrunk The Kids: The TV Show, Star Trek: Deep Space Nine, Crusade and Babylon 5.

“From the warm reminiscences of Wally Cleaver to those of us fortunate enough to know him personally – thank you Tony,” his managers wrote on Tuesday. “And thank you for the reflections of a simpler time, the laughter, the friendship and for the feeling that you were a big brother to us all.”
n January, Dow spoke candidly with CBS This Morning about how childhood stardom had led him to feel a lack of autonomy. “From the time I was 11 or 12, I was told what to do. I was told on the set. I was told at home,” he said. “I didn’t have control of my life.”

He added that the role of Wally did define him, though he didn’t necessarily sign up for the fame that followed — or the anger and depression. “I was gonna have to live with it for the rest of my life,” he acknowledged. “It’s sad to be famous at 12 years old or something, and then you grow up and become a real person, and nothing’s happening for you.”

In the later years of his life, Dow found meaning again in art. He spent the last 20 years as a sculptor with a passion for turning art into something new — including altering emotions on statues. Alongside Shulkind, whom he married in 1980, he put his artwork at the forefront.