Amber Portwood’s Son James, 4, Will Move to California After She Loses Custody to Ex Andrew Glennon 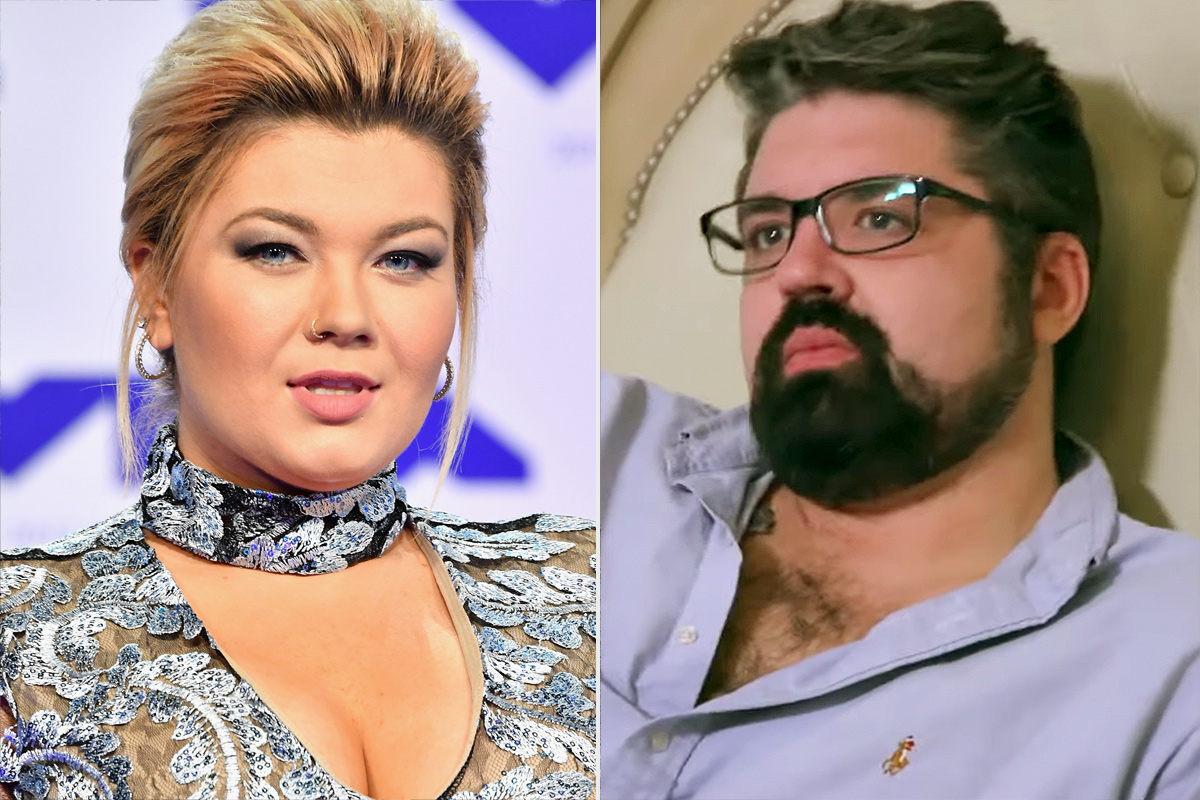 The Teen Mom star’s son will move to his dad’s family home in Malibu after living in Indiana
Amber Portwood has lost custody of her 4-year-old son.

An Indiana judge has ruled that son James Andrew will move to California with his dad after a difficult and ongoing custody battle between the Teen Mom star, 32, and her ex, Andrew Glennon, a rep for Portwood confirms to PEOPLE.

“Amber’s shocked by the judge’s ruling,” a source tells PEOPLE. “She loves her son more than anything and has always tried to be the best mother to him. She’s not perfect, but this was a really dramatic thing to happen.”

The insider adds that Amber is currently “contemplating what options she has to fight this,” and feels frustrated after how far she’s come.

“She’s continuing to go to therapy to better herself and has done this consistently for three years straight,” the source says.

Glennon did not immediately respond to PEOPLE’s request for comment.

According to court documents obtained by The Sun, the judge’s ruling comes with a number of conditions for both Portwood and Glennon. Though Glennon will now have sole legal and primary physical custody of James, the judge ordered him to “seek out and consider the mother’s opinion before making any major decisions relating to the child’s medical treatment, education and religion.”
The court battle began in 2019 after Portwood was arrested for attacking Glennon while he was holding their son. The day after the incident, the MTV star was charged with domestic battery, criminal recklessness committed with a deadly weapon and domestic battery committed in the presence of a child less than 16 years old.

In October 2019, Portwood was sentenced to two and a half years of probation, as well as court-ordered parenting classes. According to The Sun, Portwood successfully completed her probation — which included a 26-week Batterer’s Intervention Program and over $1,000 in fines — and was officially discharged from probation in late April 2022.

The new custody arrangement will see Portwood have overnight visitation for the first time since 2019. In order to introduce the preschooler to his new schedule, overnights will be phased into Portwood’s time with James, which will alternate between Indiana, where both Portwood and Glennon currently live, and California, where Glennon will move with James to a family home.
Portwood went live on Instagram after news of the ruling went public Tuesday, sharing that she is dedicated to staying positive and exploring her options, also emphasizing the work she’s done to better herself in recent years. The MTV personality, who is vocal about living with bipolar disorder and borderline personality disorder, also shared her belief her mental illness was “used against her.”