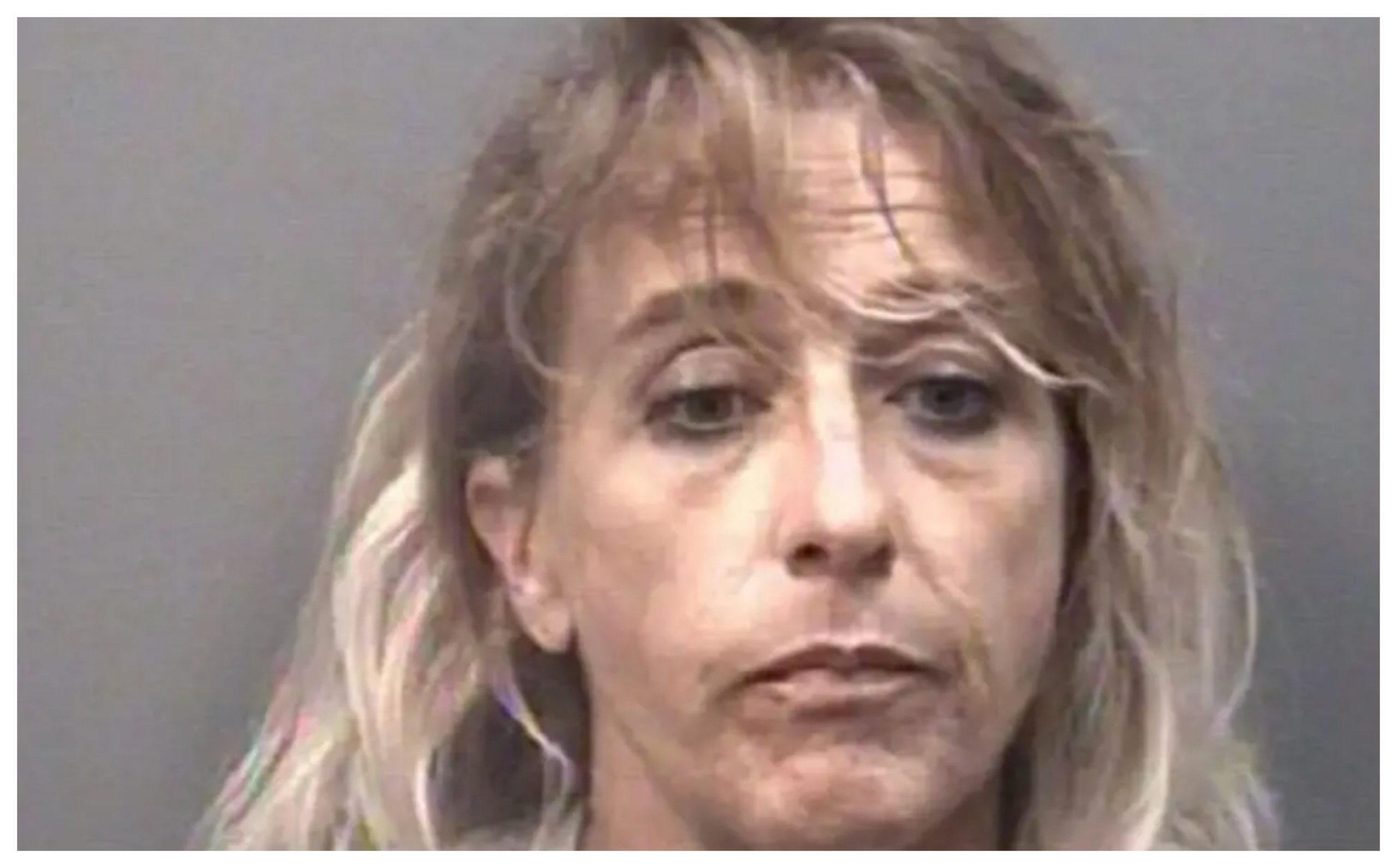 Thinking it belonged to her ex-boyfriend, a jilted 49-year-old woman allegedly set fire to a home in Gold Hill, N.C. — but it turned out to be the wrong address.

PEOPLE obtained an arson report from the Rowan County Sheriff’s Office regarding the July 22 fire, which led to the arrest of Christie Louise Jones.

The report indicates the fire caused $20,000 in damages. Jones has been charged with felony first-degree arson, assault with a deadly weapon, and larceny of an animal. She’s being held on $101,500 bond.

The arson report indicates the fire was started shortly before 7:30 a.m.

A neighbor who says they saw Jones trying to set the house on fire woke up the owner of the home, according to an arrest report obtained by WBTV.

The owner went outside to find bundles of wood and a fire on his front porch, which was apparently set with chainsaw oil.

Trying to stop the fire’s spread, the homeowner ran to get his hose. But according to the arrest report, Jones had plugged up the end of the hose with Flex Seal, a rubberizing liquid.

WBTV, citing the arrest report, reports that the homeowner saw Jones nearby, grabbed a rifle, and confronted her.
According to the report, Jones “just mumbled” at the man while allegedly holding one of the homeowner’s dogs on a leash.

Police allege Jones also tried to set the propane tank on the side of the home on fire.

Later, deputies found a cut to the exterior of the homeowner’s above-ground pool.

Want to keep up with the latest crime coverage? Sign up for PEOPLE’s free True Crime newsletter for breaking crime news, ongoing trial coverage and details of intriguing unsolved cases.

As the sound of approaching police cars and fire trucks got louder, Jones allegedly ran to her car and fled. But not before the homeowner got the car’s license plate number. Later, police tracked her to her home, where she was handcuffed.

According to WBTV, a witness informed deputies a former boyfriend of Jones’ did own property in the area.

Jones and the owner of the home that was torched do not know one another.

Jones has yet to enter pleas to the charges, and at this time, she does not have an attorney of record who can speak on her behalf.