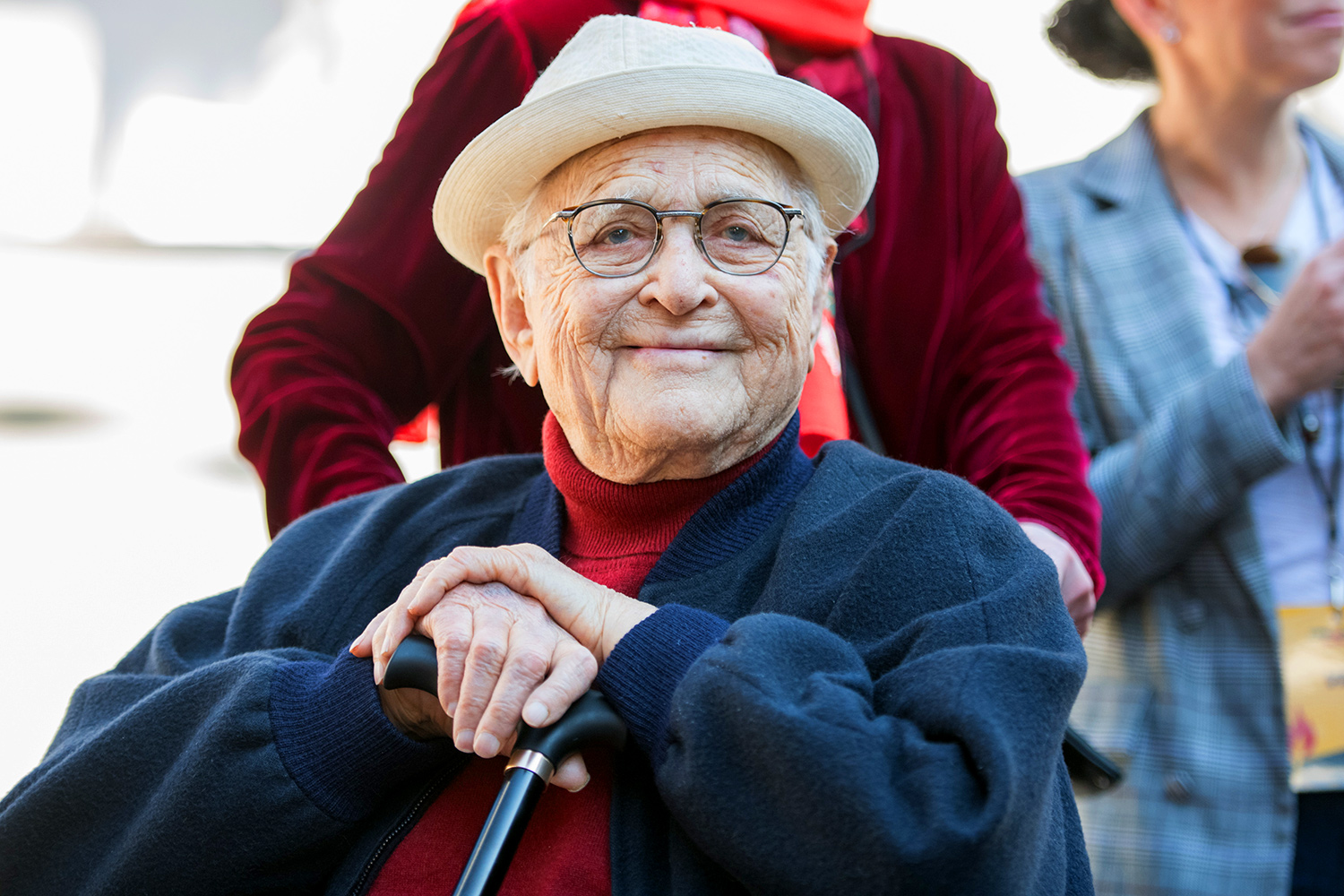 It’s the celebration of the century for Hollywood legend Norman Lear!

On Wednesday, ABC announced that they will be honoring the life and legacy of the prolific, influential producer and writer, activist and philanthropist — for his 100th birthday in an upcoming one-night only celebration, Norman Lear: 100 Years of Music and Laughter.

Airing on Sept. 22, the special will pay homage to the man behind some of television’s greatest stories and will feature an impressive lineup of celebrity guests and musical performances to celebrate his 100th birthday, according to a press release obtained by PEOPLE.

“Norman’s illustrious career is revered by so many, and we are honored to be celebrating his legacy with this special night of entertainment,” said Craig Erwich, president, Hulu Originals and ABC Entertainment. “We have been lucky to work with Norman on a number of projects over the years, and it’s only fitting that his centennial birthday be marked by the biggest names in Hollywood raising a glass to toast, and perhaps gently roast, the television icon.”

“I’ve always believed music and laughter have added time to my life,” Lear said in the release. “I’ve seen a lot throughout my 100 years, but I would’ve never imagined America having a front-row seat to my birthday celebration. Thank you, ABC. Thank you, Done & Dusted. Even, This, I get to experience.”
For more than 60 years, Lear — who turned 100 years old on Wednesday — has dedicated most of his time creating groundbreaking television series and beloved movies, and addressing social and political issues through ’70s sitcoms such as All in the Family, Maude, The Jeffersons and more.

“I’ve never chosen anything to do that I didn’t wish to do,” he tells PEOPLE in this week’s issue. “My awards and accolades mean a great deal to me, but they don’t mean as much as the drive to the studio today. I still explode with joy, excitement, interest and utter delight every time.”

RELATED: Norman Lear Currently Has 23 Projects in the Works — and No Plans to Slow Down at 100: ‘A Great Gift’

While Lear — who became the oldest person to win an Emmy Award at age 97 in 2019 for Live in Front of a Studio Audience: Norman Lear’s ‘All in the Family’ And ‘The Jeffersons’ — says he has no plans to slow down, he is taking some time away to spend his big birthday with the ones who mean the most to him: his family.

“I can’t wait to be at my home in Vermont and celebrate with my entire family – my wonderful wife [Lyn Davis, an Emmy-nominated filmmaker and political activist], my six children, my two sons-in-law, and my four grandchildren. How lucky am I?”