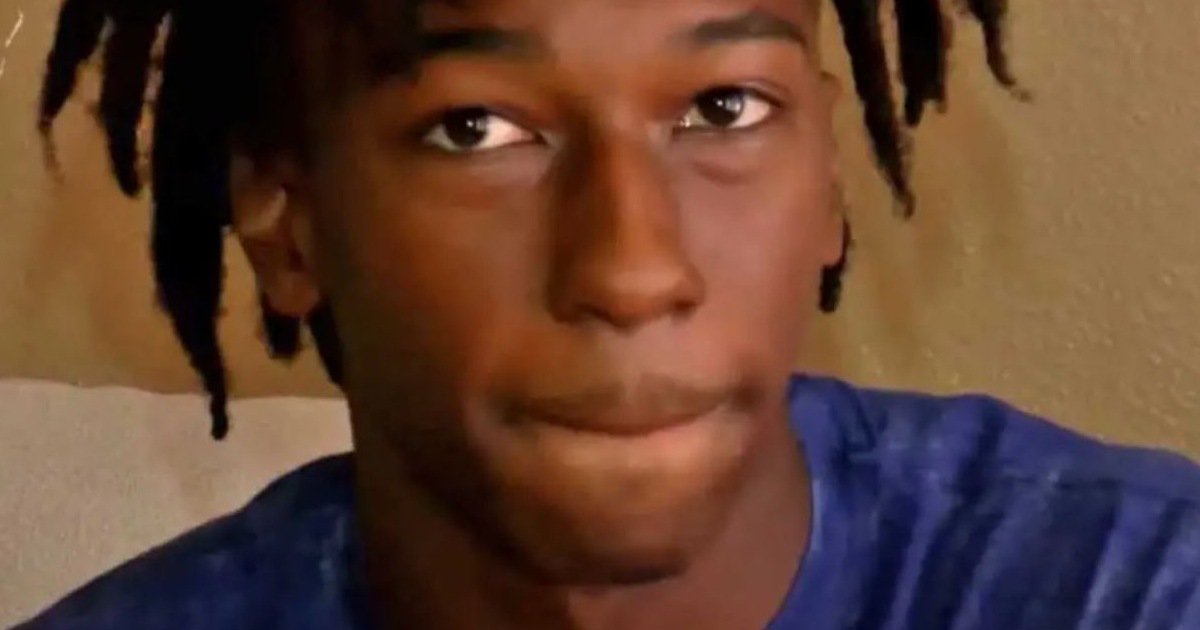 A car with three girls inside plunged into the Pascagoula River in Moss Point, Mississippi around 2:30 a.m. during the Fourth of July weekend.

Fortunately, a 16-year-old boy was at the right place at the right time.
The vehicle drove off a boat ramp, plunged into the river, then floated about 20 feet from the shore before sinking.
“The driver of that vehicle stated she was following her GPS and did not realize she was going into the water,” said the Moss Point Police Department.

That’s when Corion Evans took off his shirt, shoes, tossed his phone away, and jumped in the water.

He could hear the cries for help.
Evans been swimming since the age of 3 so he knew he had the skills needed to help.

Moss Point Police Officer Gary Mercer arrived to find the teen already in the water.
Mercer was pulling someone to shore, but she started panicking, causing him to swallow some water.

Corion recalled seeing the cop fall in and scream for help.

Mercer and the three girls were taken to the hospital and thankfully are doing well.

Moss Point city officials presented Corion with a certificate of commendation thanking him for his heroic deed.

The officials also recognized Mercer for his “bravery in the rescue.”
Corion never hesitated, jumping in and helping rescue the girls and Mercer. He never thought about himself, instead focusing on getting everybody out of the water.

Cora Watson is one of the victims and she took to Facebook to thank Corion for his incredible act.