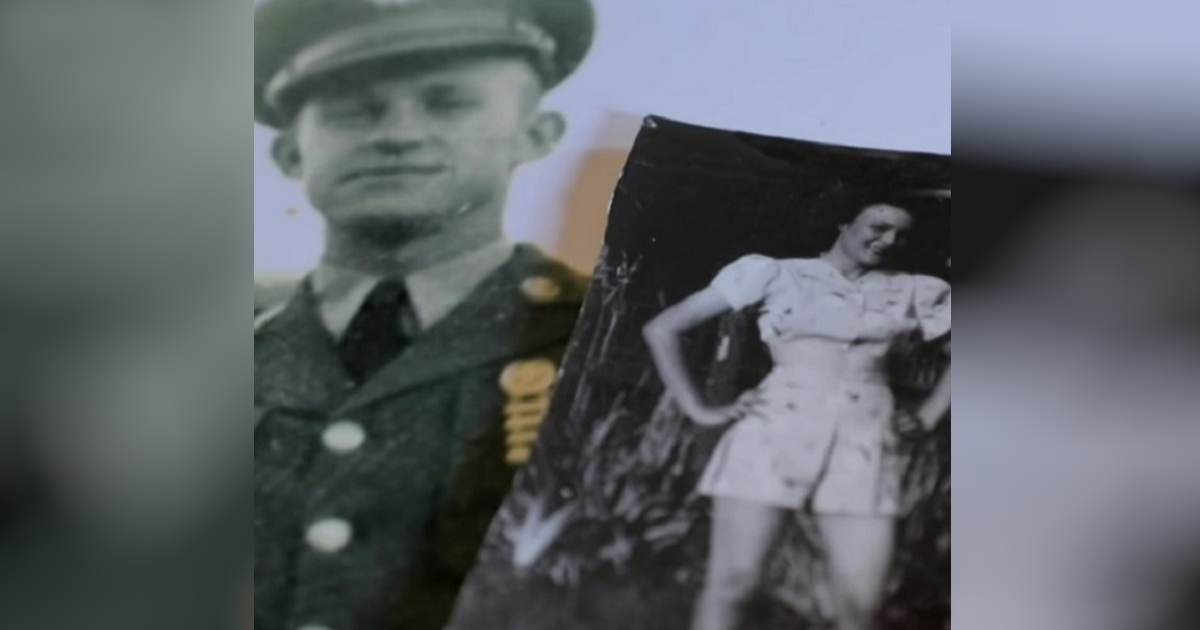 Two souls, tempered by war but bound by love, defied all odds and met each other after 75 years in an emotional reunion.

Just in time for a D-Day anniversary event in Normandy, K.T. Robbins had the chance to continue an overdue love story. Robbins, much like most men in their prime who joined the war, met a woman when he stayed in northeastern France in 1944.

Such is Robbins and his sweetheart “Jeannine Ganaye”. But as war tore lovers apart, Robbins and Ganaye, now bearing the surname Pierson, found themselves in a love story with pending pages. Robbins had to be reassigned and Pierson continued to live in France.

She remained hopeful, however, even learning some basic English phrases in hopes that Robbins would one day return for her. Meanwhile, on the other side of the pond, Robbins kept a picture of Pierson and has kept it close all these years.

They married their partners and raised their own families. Robbins admitted that after getting married, going back to France was not just something he could do.

It was his first time doing so after the hard-fought war. But this time, his mission would not only take him to the shores where he once fought. With the help of the picture and the information Robbins gave, a local news crew successfully tracked down his wartime sweetheart.

So he couldn’t believe his luck when the news crew broke the news. Jeannine Ganaye Pierson was still alive and well. That all these years, on the other side of the Atlantic, their love was only waiting to continue.

Pierson reached out for his face, like long-lost lovers finally making their way back to each other. They spent the afternoon catching up. All throughout, they held hands and locked their gazes on each other’s eyes.

When it was finally time to go, the couple shared a quick sweet kiss. None of them seemed interested in letting go just yet, fully aware that these moments don’t come too often. Most especially for people like them.