Couple fined $1,500 to park in their own driveway after 36 years of parking there 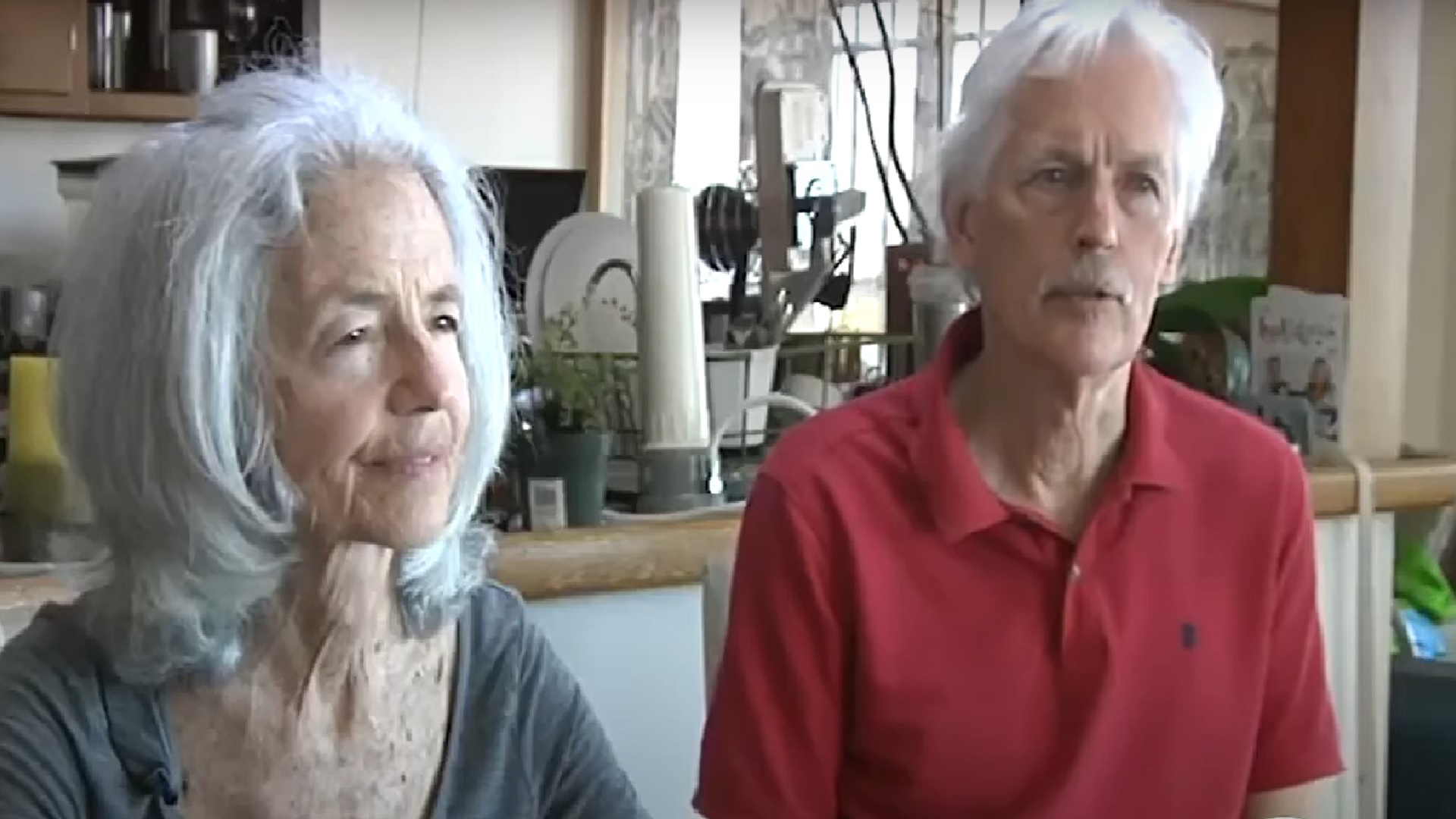 This is insane!
Parking in San Francisco is not easy to find and, for those who live there, having a garage is the best way to make sure that you’ll find a parking spot every day when you return home.

For Judy and Ed Craine who live on a steep hill in San Francisco, parking in their own driveway has worked well over the last 36 years.
They never had to look for a parking spot in the neighborhood, and this was also the best solution in cases they carried heavy stuff in the car. Honestly, who would want to carry supermarket bags up on the hill?
Out of the blue, an email was sent to them from the city’s Planning Department, in which they were told that parking in the parking pad is not allowed and they have to pay a $1,542 fine because they were found to do so.

Besides that, they were also let know that there would be an extra fine of $250 per day every time they would be found to park there in the future.
“We got this email [saying] we can’t park in the parking pad anymore. I said, ‘What? That’s crazy,’” Ed Craine said. “We’ve been parking in that driveway every day and every night.”

At that point, Judy decided to react to what seemed like an unfair order, so she sent an email back, saying that the parking pad had always been used for parking cars since the house was built back in 1910.

The San Francisco Planning Department replied that they had to send a photo from back then that would back up their claim, so the couple started searching.
When a photo of their daughter in the front yard with a car parked next to her from 35 years ago was found “not old enough”, they started searching even harder.

So, they found an aerial photo from 1938 with a black point that, according to Craine, should be a car or some other kind of vehicle pulling into the house.

But it seems that not even that photo was enough to convince Planning Chief Dan Sider that the parking pad has been used to park cars for several decades.
“I recognize that the property owner is frustrated. … But the planning code doesn’t allow for the city to grandfather illegal uses on account of their having flown below the radar for a length of time,” he wrote in an email.
Although the Craine couple still feels it’s unfair not to be able to park in the front yard, for the time being, they are not doing so. Hopefully, it will all be over once they find a valid photo.