Teens find veteran’s wallet filled with cash and use I.D. to track him down 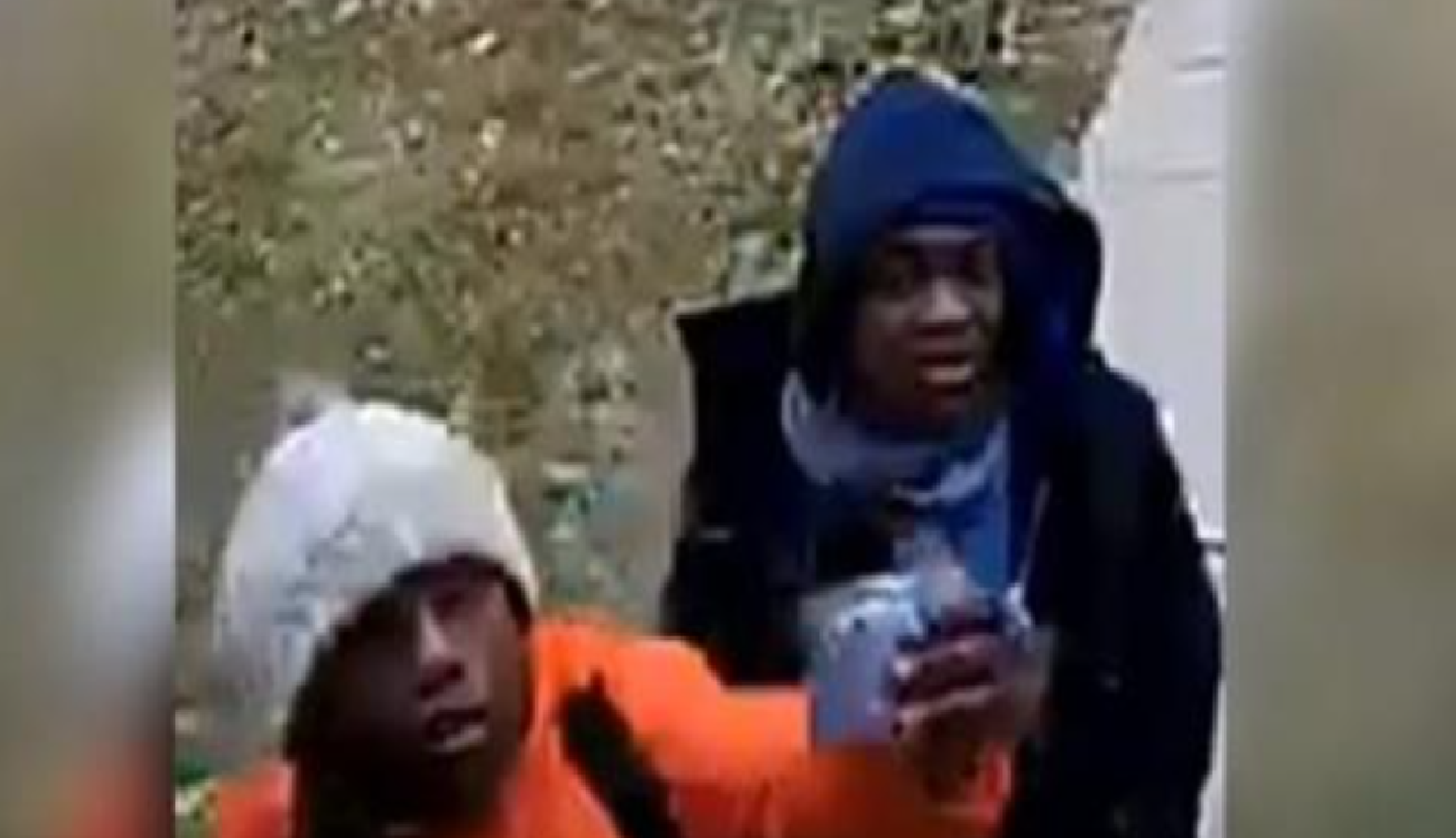 A good deed can be carried out at any age.
After losing his wallet coming home from the store, disabled war veteran, Marc Walsh knew the chances were extremely low that he would lay eyes on it again.

Walsh, who resides in Detroit, was already struggling financially so losing his wallet felt like a one-two punch. He even decided not to alert the police because he felt as if there was no hope of getting it back.

“I was really distraught…I’m self-employed and I don’t make a ton of money…and I have to hustle for money I do make…so having cash in there that I needed and then not having it I was pretty torn up about it.” – Marc Walsh told Lightworkers.
The next day, Walsh’s surveillance camera caught an image that restored his faith in humanity.

Walsh was shocked when his roommate called him to say the wallet had been returned.

Two teen girls, Makhia and Makyla Vincent, held up his wallet toward the camera.
The 14-year-olds found it on their way to school and wanted to return it to its owner.

Walsh told Fox 46 that he had his driver’s license, his military ID, his credit cards, and a couple hundred dollars in his wallet when it was lost. It was returned to him completely intact.
“I pulled over on the side of the road and started crying I was so happy,” Walsh told Fox46.

The twin sisters knew it was the right thing to do.
After noticing Walsh’s military ID, they immediately went to find where he lived so they could return his wallet to him.

They thought of their grandfather, who was also a veteran.

“Basically you have to do the right thing…we knew we needed to return the wallet to the rightful person.” – one of the twins said to Lightworkers.

Walsh was so thankful to the girls that he reached out to the local media to properly thank them.

He ended up rewarding the two girls with the money that they had returned to him.
Wise beyond their years.

When asked their thoughts about why they decided to return the wallet, one of the sisters simply said, “That would be wrong to take someone’s wallet, especially when you know who the rightful owner is, and where you can find them.“

Walsh told Fox 46 that he was completely shocked to see the two kids that age returning the wallet. But return it they did and because of their good deed they have made one veteran happy and their family proud.