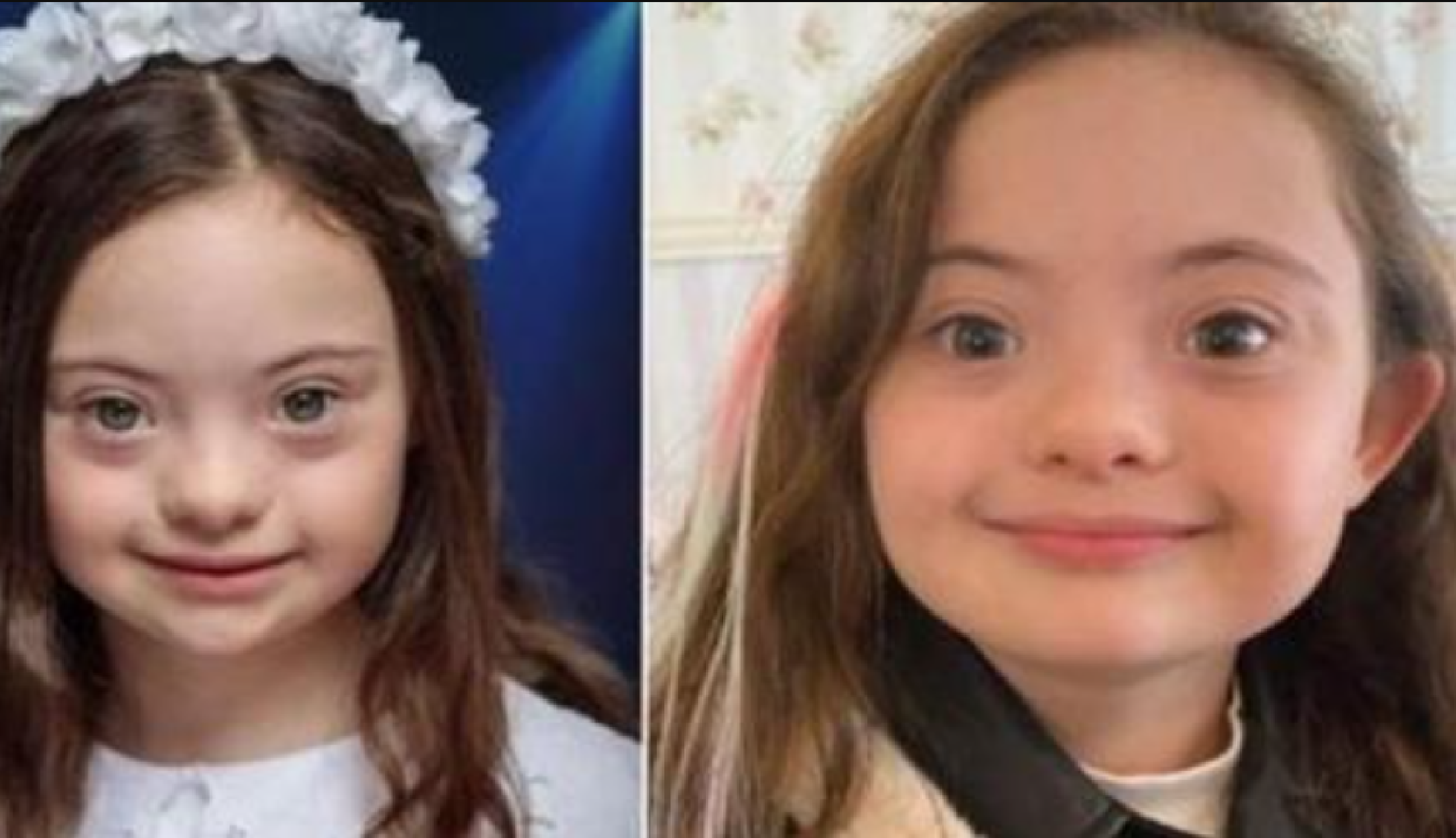 Feeling confident is easy when most people look like you. Every crowd in public has got some folks who are skinny, stocky, short, tall, fair, or darker-skinned.

But one thing that remains is that there’s never just one tall person in a crowd or one dark-skinned person, and so on. There’s no question that people can look pretty diverse.

Some people you don’t see nearly as often are the ones with genetic conditions.
I’m talking, of course, about Down syndrome. Although the same can be said for other genetic disorders like albinism, dwarfism, or simply having a big birthmark on your face.
This is 4-year-old Francesca Rausi from Malta. She has Down syndrome.
Francesca knows she’s different from a lot of kids. She also knows that there are other people like her.

And they’ve all gathered here for this special modeling contest.

The event is open to anyone aged 4-24 who has a disability and wants to walk the runway.

Dozens upon dozens of models came. All of them walked down the runway like it was their greatest night (and in fact, it might have been!)

The looks ranged from casual to formal, and all of them looked fantastic modeling those looks.
Though one of the youngest attendants, Francesca proved she was capable of carrying her looks with confidence just as well.

Her Down syndrome is clear to see, but so are her distinctly photogenic eyes.
And we all know how much the eyes matter when it comes to modeling. Francesca’s got them, plus the confidence to boot. She’s got this.

Her mother, Michelle Rausi, even told some outlets that Francesca has always had her eyes set on modeling.

“Francesca has been modeling since she was very young. She loves it and was the first toddler in Malta to take part in a modeling competition and won junior top model.”

So she’s got it all. The eyes, the confidence, and the experience.
It’s no surprise then that the judges took notice.
She ended up winning junior top model at the competition – an award she’ll wear with pride. But for all the people with the same condition, simply having people like Francesca there is enough of a win.

Knowing you’re not alone can do wonders for your self-esteem.

After needing some representation for so long, Francesca now gets to be that representation.
And this will no doubt have a ripple effect on other kids with Down syndrome seeing her on the news.

Francesca is going to great places, and no genetic condition is going to stop her. And when you know that something can’t stop you, the sky’s the limit.

That’s just what the fashion show’s goal was, and they certainly hit it!
Her mom is incredibly proud of her. Not many people can say their daughter has Down syndrome, walked at 5 fashion shows, and won top model at one of them!