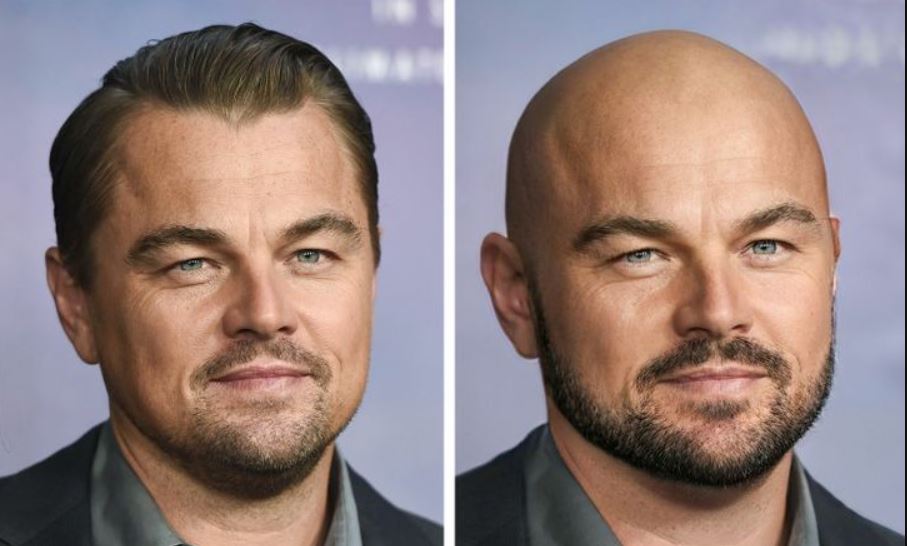 Many people believe that a bald head adorns a man’s head and makes him more masculine and brutal. But this is not always the case.
And many famous men have never decided on such a haircut «under zero».

But today we will fantasize a little and imagine some stars with a bald head, though virtual. Let’s see who suits, and who better not to
try!
Robert Pattinson is a completely different person.

Leo is very reminiscent of a leader!

It’s even better for Zac Efron.

Henry Cavill is a real charmer!

And Harry Styles has become younger.

Nick Jonas has changed a lot.

Would you recognize Ezra Miller in this style?