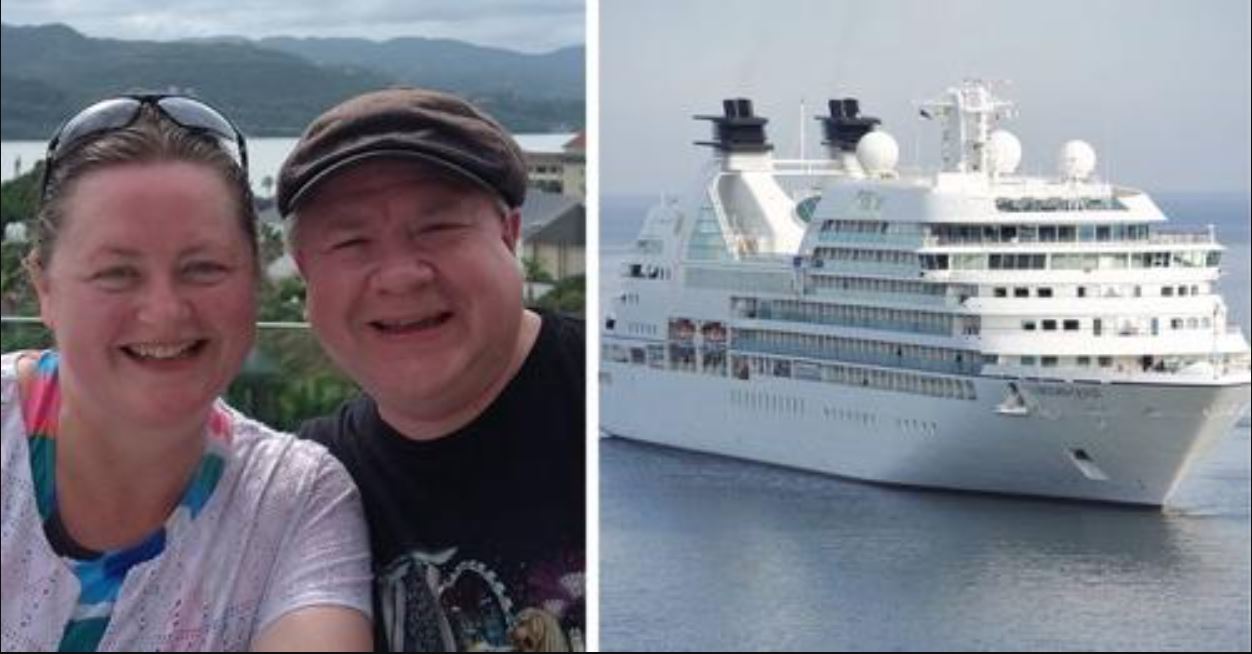 Retirement is all about living your best life. At least it should be.

Coincidently, so is #cruiselife.
So for their retirement, Angelyn and Richard Burk put two and two together.

The Seattle, WA couple, who are in their 50s, have always dreamed of traveling when they retired.

They decided to go from cruise ship to cruise ship because they love cruising.
Plus, it’s cheaper than a mortgage. Yup! According to FOX 56 WOLF, living aboard a cruise ship only costs the couple about $43 a day, which amounts to $15,696 a year. CNN reported that number at between $89 to $100 per day. Angelyn also says they sometimes allow themselves the leeway to spend up to $135 a day, which is $49,275 a year.

“Currently, this year, we have secured 86 cruise days with an average all-in cost of $89/day for both of us,” Angelyn told CNN. “Which includes room, food, entertainment, transportation, gratuity, port fees and taxes. This is well within our retirement budget,”
Angelyn booked her first cruise in 1992. After she and Richard married, they began going on annual and sometimes bi-annual cruises.

They’re able to afford their new cruise lifestyle with their combined savings and the anticipated sale of their home.
They began thinking about retirement early in 2021 and started crunching the numbers. Once they realized they could just cruise for the rest of their lives, they embarked on their new cruise life in May 2021.

“Our original plan was to stay in different countries for a month at a time and eventually retire to cruise ships as we got older,” Angelyn told 7 News Australia. “We love to travel and we were searching for a way to continuously travel in our retirement that made financial sense.”

All they brought with them on their journey was one suitcase.

They plan their cruises so they leave for a new one in the place where the last one ends.
When their cruise timelines don’t match up, they just hang out on land for a little while. Lots of times with family and friends.

But Angelyn can count the times that’s happened on one hand.

And they don’t plan on living back on land permanently anytime soon.
They plan on visiting every part of the world. So far, the Burks have visited Singapore, Italy, Canada, Iceland, and the Bahamas… sometimes more than once.

“We have been frugal all our lives to save and invest in order to achieve our goal,” Angelyn said. “We are not into materialistic things but experiences.”