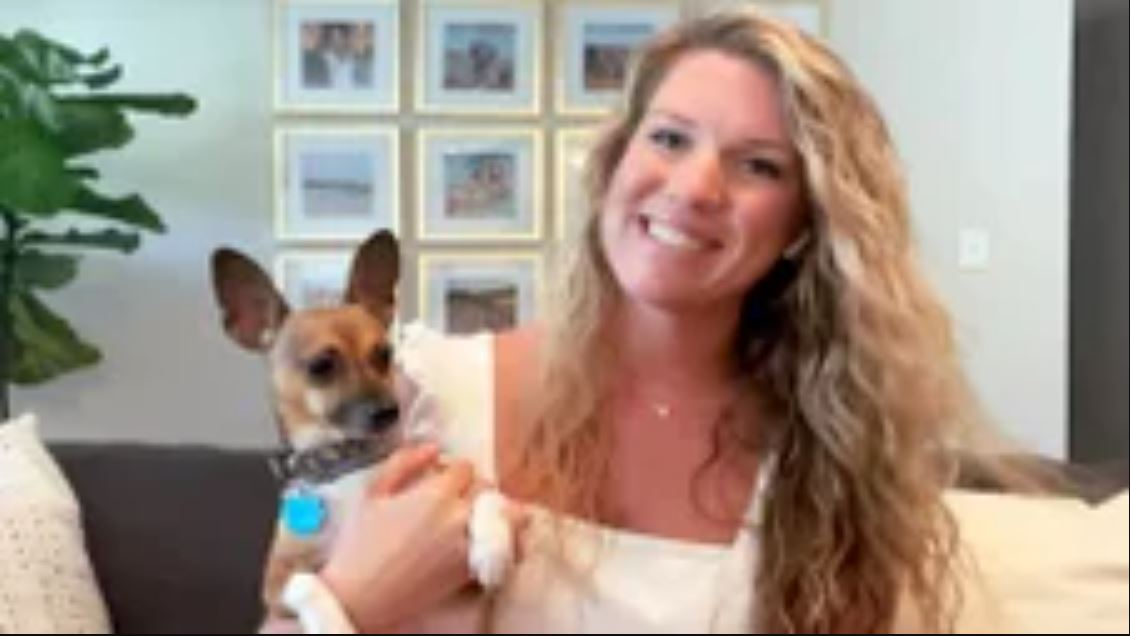 As Kimberly Still tended to a woman in her final days, she learned how much the woman loved her faithful companion, Jax the Chihuahua. And so when her patient passed away, Still set out to ensure Jax did not live his own final days out in a shelter.
A Georgia nurse is being hailed for an extraordinary act of love toward a patient she took care of during the woman’s last days alive.

As Kimberly Still tended to a woman in her final days, she got to know the patient’s family and learned how much the woman loved her faithful companion, Jax the Chihuahua. Jax had nowhere to live after his owner died, and he ended up in a shelter outside Atlanta, where there was a real risk that he would end up being put to sleep.

And for Still, that just would not do.

“The only possession she had in life was this dog, and she loved him so much, and he was with her through so much,” Still told Inside Edition. “So, I was like, well, I have to go get this dog.”

Still tracked down Jax at the animal shelter with the intention to find him a good home.

Little did she know at the time that the home he belonged in was her own.

“The second that they brought him to me at the pound, I was like, ‘I can never get rid of him. he is mine

Jax joined Still’s other dog at home, and the pair get along as if they’ve always known each other.

Still has been honored with an award for extraordinary compassion for her final act of kindness for her patient, but to hear her tell it, the honor has been all hers.

“It’s been so perfect. I just think we were truly meant to be together,” she said.