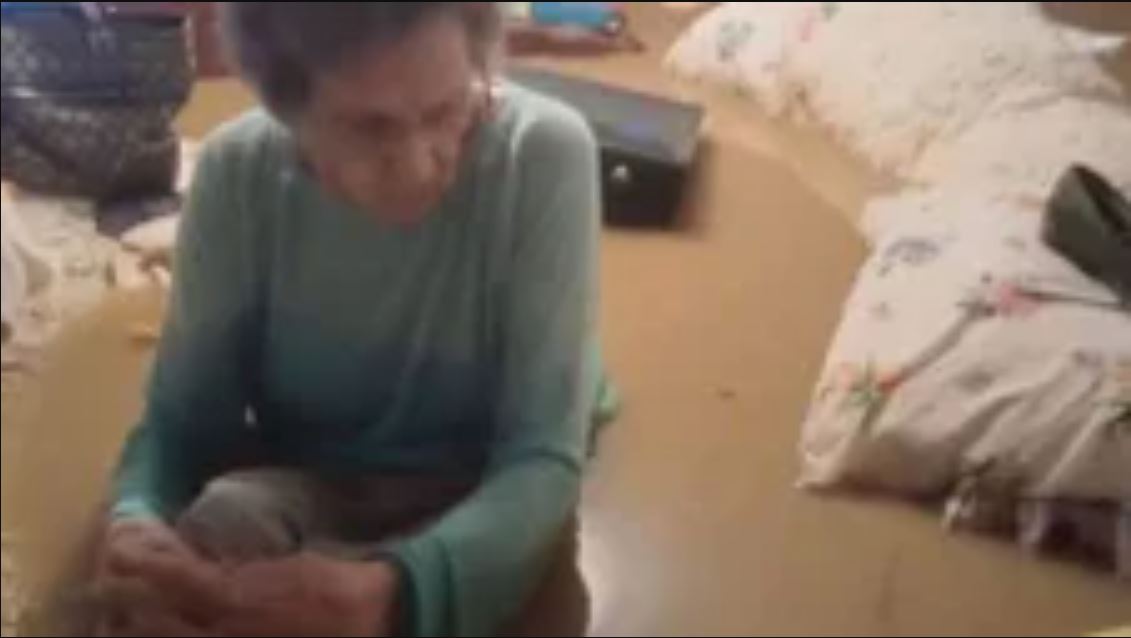 A harrowing image showed 98-year-old Mae Amburgey sitting in her destroyed home as her possessions floated around her. She is one of the many in Kentucky whose life has been upended by ravaging floods.
As floods ravage Kentucky, a photo has drawn attention to the sheer level of devastation its residents are having to endure.

A harrowing image showed 98-year-old Mae Amburgey sitting in her destroyed home as her possessions floated around her. She and her son were rescued by good Samaritans while clinging onto a cushion.

“My grandmother had to swim out of her home to the safety of boats waiting outside of her house to help her,” Amburgey’s granddaughter wrote on a GoFundMe campaign. “The swim was a bit hairy, and she was carried downstream a bit, before being rescued. She and her son, who swam with her, are recovering in the hospital.”

As of Tuesday, more than $13,000 of the family’s $25,000 had been raised for Amburgey, who remains hospitalized with pneumonia, “but is in good spirits all things considered,” her family said. “Her house is a total mess and like so many from the area, she may not have flood insurance. Any help would be greatly appreciated. She has never lived outside of Ermine, Ky and would very much like to stay at home,” her granddaughter wrote.

At least 30 people have died in Kentucky as homes are inundated by rising waters. They include four siblings who were swept out of their parents’ arms after clinging to a tree for hours.

The children, just 8, 5, 4 and 2 years old, drowned after their parents, identified by NBC 29 as Amber Smith and Riley Noble, received a flash flood warning early Thursday in Knott County. The parents managed to escape with their children from their trailer, which eventually floated away.

They clung to a nearby tree, but the water became too strong, and all four children were swept away.

He said he believes recovery crews are “going to be finding bodies for weeks.” Many of the victims are believed to have been swept “hundreds of yards, maybe a quarter-mile plus from where they were last,” he said.